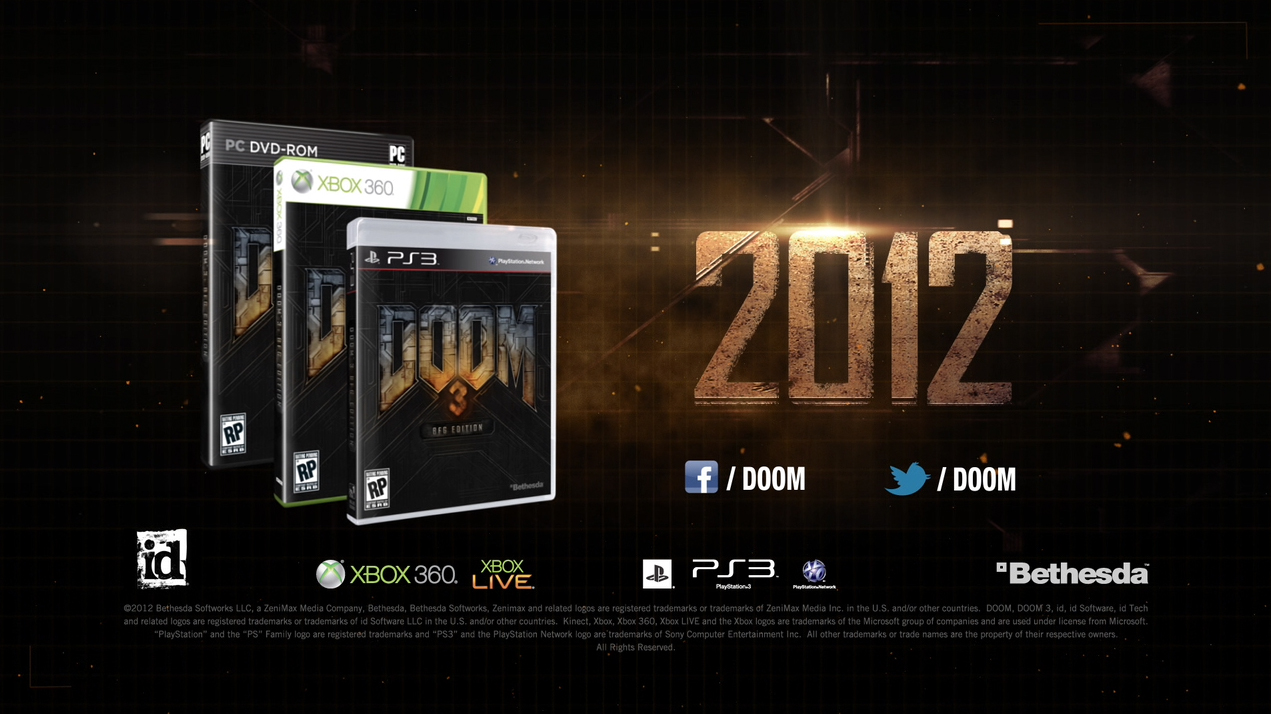 The original Xbox version of Doom 3 had an additional co-op mode added which allowed two players to enter the Mars facility and kick ass in tandem. It was an exclusive feature on Xbox and only later added to the PC version via a mod – alongside the flashlight fix. With the arrival of Doom 3 BFG it comes with a whole host of features, but sadly the Doom 3 co-op is absent. It could be seen that the game is an updated version of the PC original, and yet somehow the flashlight fix made it into the game alongside a wider screen, 3D , The Lost Missions, 5.1 Surround sound and of course Doom I and II. The box clearly shows the game featuring online co-op and it’s a fact as Doom I and II can be played online with friends. However, the real meat of the game does not support co-op and really provides no indication about this.

Some fans are a little upset over this despite the fact Doom 3 is primarily a single player experience. For gamers using the Xbox 360 version of BFG, the absence of co-op might seem a little off key and no doubt there were reasons for Id not to include it here; yet at the same time it probably does leave a sour taste in the mouth of those gamers expecting co-op for Doom 3 as indicated by the box, only to discover its absence after they have purchased the game. Id already produced a FAQs pre release but not everyone is likely to have read that.