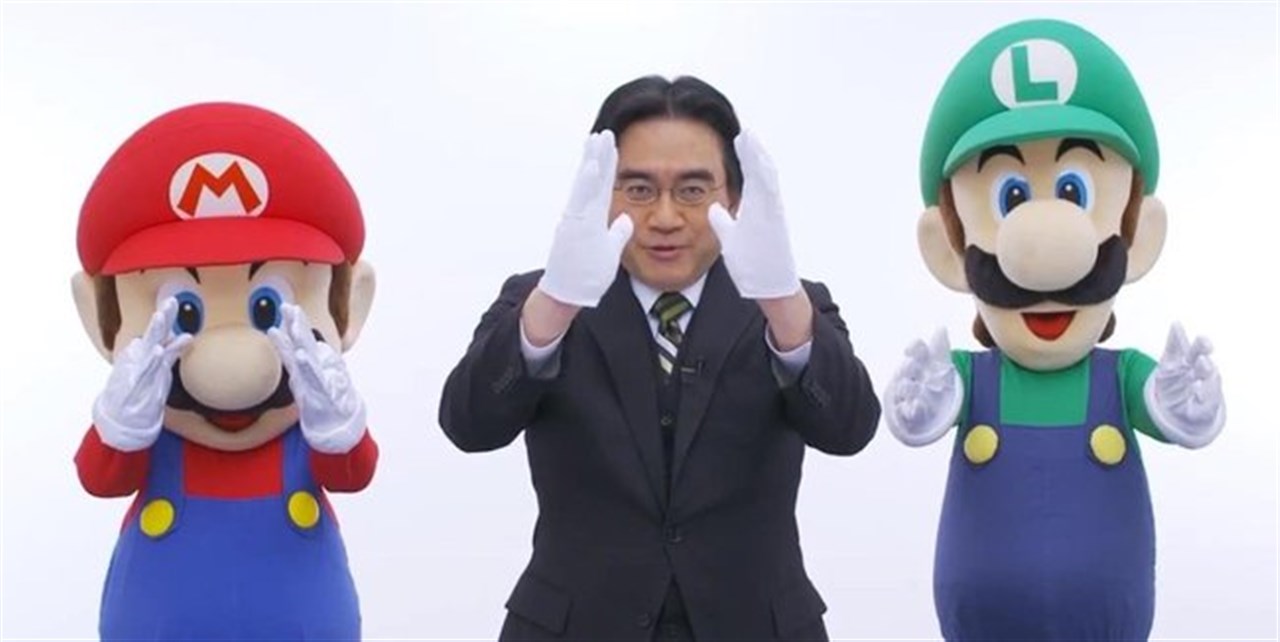 Nintendo’s President Satoru Iwata has recently announced during its corporate management policy briefing that it will relax its currently licensing of its characters so that third party developers can make use of them. However, the stipulation attached means the developer cannot be in direct competition with the company. So the suggestion of seeing Mario or Link on the Xbox One or PS4 is wrong and misses the point here but what this does mean, is under the watchful eye of Nintendo, third party developers can take a stab at developing a game using Nintendo’s established characters which will hopefully translate to more quality games being produced. 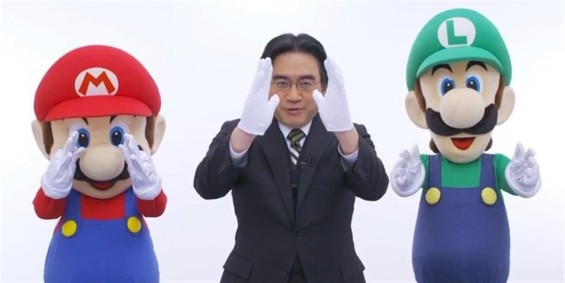 Satoru Iwata  also stated that Nintendo will be expanding its reach to mobile devices such as smartphones with the aim of using the platforms to highlight its own products on the 3DS and Wii U consoles. However, this doesn’t rule out smartphone games alongside the obvious Nintendo themed apps.