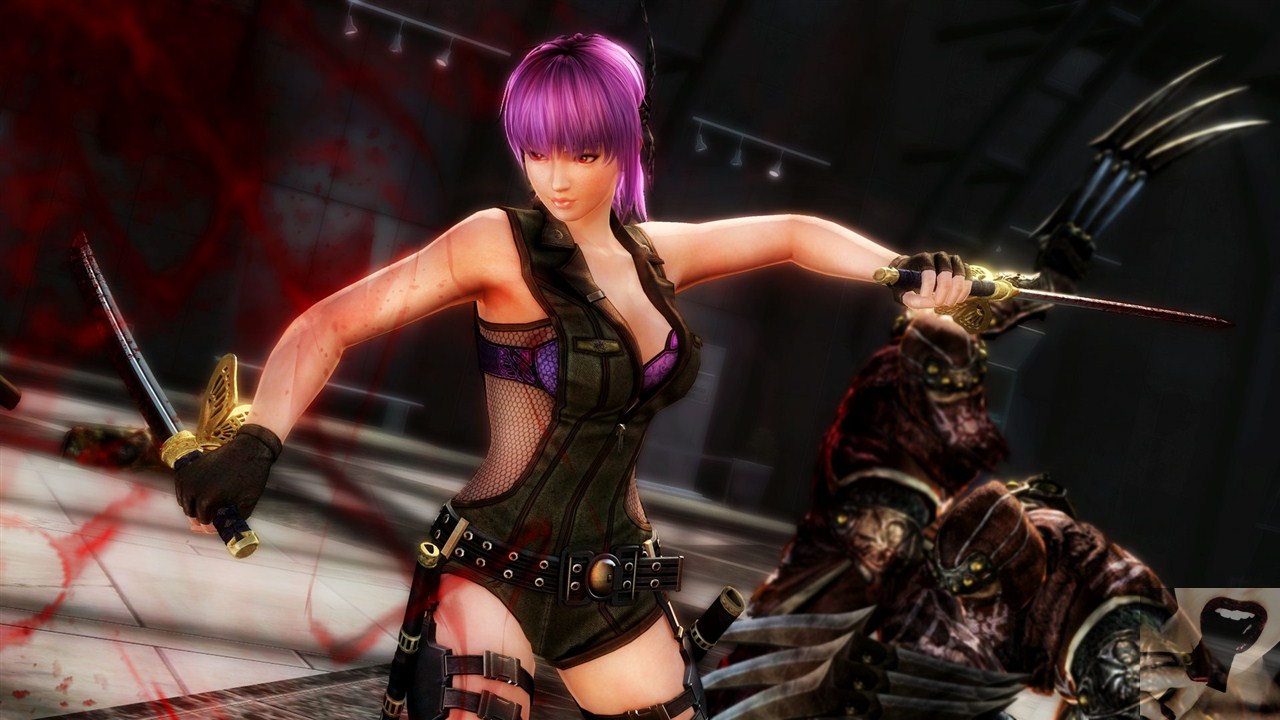 We take a look at the remixed version of last year’s Ninja Gaiden 3 game and determine whether it’s worth a revisit in our Ninja Gaiden 3 Razor’s Edge video review.

Today we’re taking a look at Team Ninja’s remix of their Ninja Gaiden 3 which released at the end of last year and came under fire simply because it didn’t meet expectations from fans. However, if one ignored the abundance of QTEs and missile firing enemies there was a solid action game on offer. Razor’s Edge is essentially the same game with some tweaks to the combat and some additions to the mix, but the question one has to ask is, playing through the same campaign all over again is worthwhile? You can read our original Ninja Gaiden 3 review over here.

On the surface, the changes are somewhat cosmetic, now that Ryu can use other weapons without the need for downloadable content. The fast and furious combat system is more visceral and blood and gore makes more of an impact with things like bodies being sliced in half complimenting the action. However, the enemies move and attack in the same way as before although display a red glow when about to perform more powerful attacks allowing players the chance to dodge out the way first the counter.

The karma system has been tweaked where players can now spend their points at any time on upgrades and moves rather than have them handed on a platter giving some feeling of choice. There’s also some extra missions thrown into the story where players can tackle optional objectives with the likes of Ayame who played a more cameo role in the previous version.

Whilst overall the game does feel more complete, the difficulty is more suited to skilled gamers, and an abundance of cheap bosses that might have you pull your hair out; coupled with the extras it’s really hard to say outright that this is a must play game. Sure, i f you were disappointed with the previous game then this is really going to feel over familiar, and yet at the same time the changes as far as combat being smoother and more skilled makes for a better game.

Anyone new will no doubt find an enjoyable romp as Ryu takes on camp masked men, mechanized T-rexs and helicopters to name but a few opponents, in a fairly long campaign, but it’s not the most accessible game even on default settings. What starts off pretty tame with the return of the ranged attackers being thrown in with close quarters fighters soon develops into bouts of sheer madness which somewhat kills the chance for players to exercise individual flair at times.

There’s a ton of extras thrown in as seen in the original game, and the option to team up online and take on various side missions which add to the package – these are also playable solo as well.

In closing, Ninja Gaiden 3 Razor’s Edge is a decent action game that’s fairly accomplished and packed with features, but still seems to fall short of it predecessors. If you like action combat games and didn’t play the original, then this will provide some thrills,and if you did, then of course this is the definitive version if you want to relive the same moments for a second time.

Overall, This should have been the original release of the game rather than coming months later down the line, and therefore is hard to fully recommend.