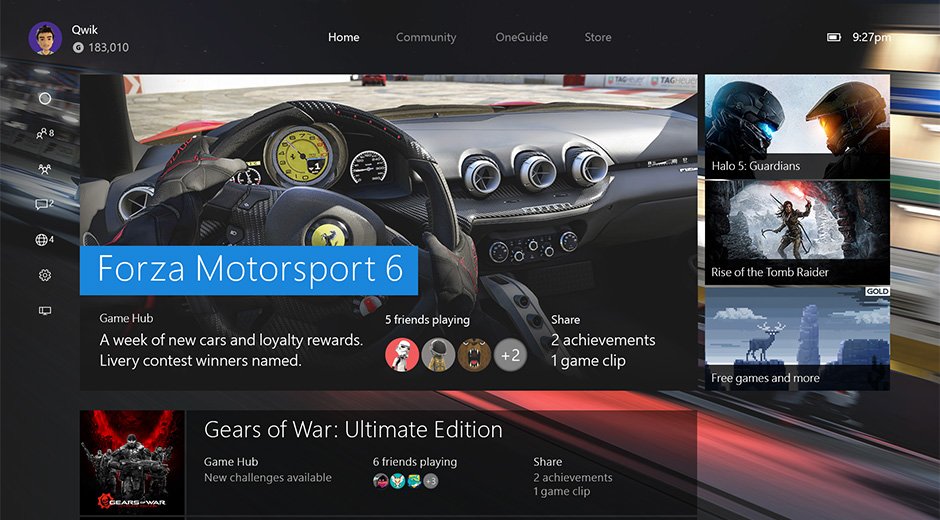 Microsoft has today detailed what will be happening with the new Xbox One Experience update coming to the Xbox One this November. Not only will the dash be revamped to allow faster access to content but players will begin to experience the much touted Xbox 360 backwards compatibility with some 100 games available right off the bat. Take a look at the key points of the update and if you’re a member of the preview program and have been active there, you might get to experience it way before anyone else.