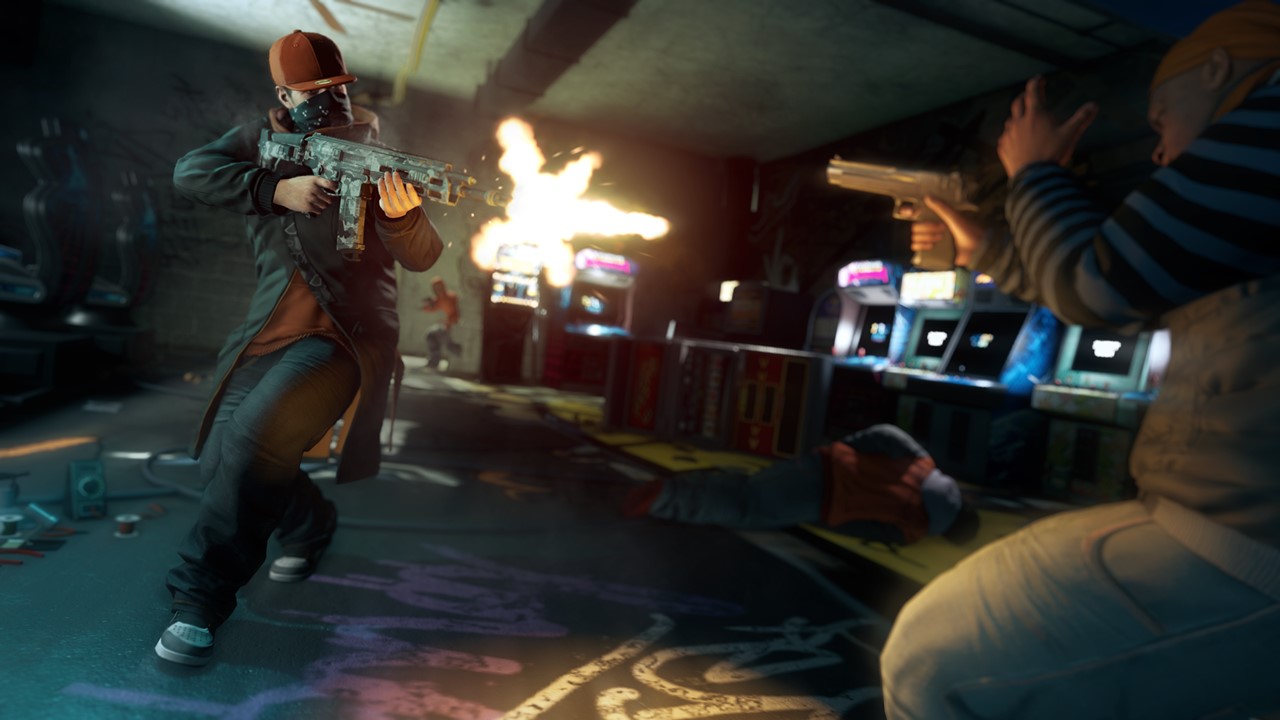 Ubisoft has today announced that some new single player Watch Dogs DLC which will be available from tomorrow on all platforms and includes three single player missions, unlockable weapons, perks and bonuses. Take a look at the details and screenshots below, then think about getting  a season pass which grants early access or getting the packs individually. 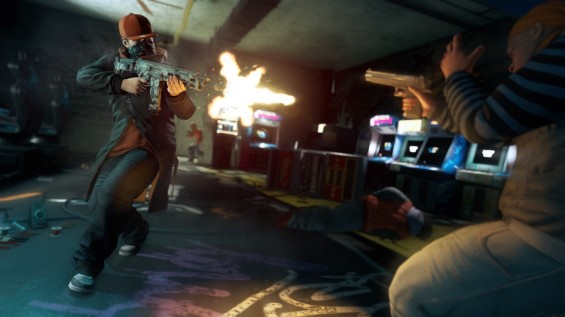 The three missions, detailed below, give players tasks to complete, but also bonuses, boosts, perks, weapons and outfits to earn and unlock along the way.

· The Palace Single Player Mission: A police raid is planned on the luxury palace of an Internet mogul. His databanks have intimate details on thousands of people including Dedsec and Aiden Pearce. Break inside, wipe his hard drive and escape before the raid begins. Then silence the Internet mogul.

· Signature Shot Single Player Mission: A biometrics weapon has been smuggled into Chicago for a captain of the Black Viceroys gang. The weapon only works with the first person to imprint his palm on the handle. Breach a stronghold, steal the package and be the first to imprint the weapon.

· Breakthrough Single Player Mission: A secret gathering is underway. The Chicago South Club is negotiating power with Corporate CEOs. The Club has hired scramblers to block surveillance devices. Find the scrambler vehicles and take out their technicians. Locate the meeting and eliminate everyone taking part.

New weapons available with this content include the Biometric Rifle and the Auto-6 pistol. The Biometric Rifle is acquired after successfully completing the Signature Shot mission and is unique to Aiden, responding his finger prints alone. It excels at long range, but still has a high rate of fire for when combat gets up close and personal. The Auto-6 is a burst fire pistol that is extremely effective and deals a large amount of damage.

Among the new perks and bonuses are a Dedsec Battery Boost that adds additional phone battery, a Blume Weapon Boost that permits faster reloading for all weapons and less recoil, a Driving Master boost that offers improved vehicle hit points and an ATM Hack boost that increases the amount of money gained when hacking accounts at ATMs.