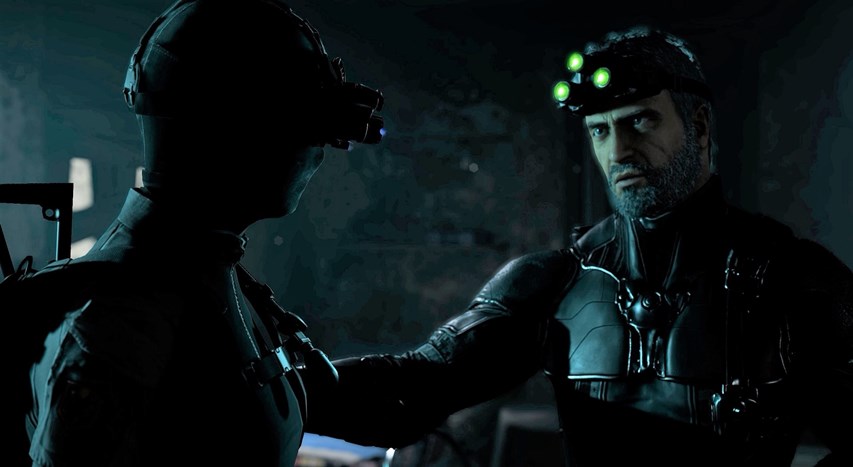 In our latest video we talk about what we would like to see in a new Splinter Cell game or if we’re using numbers Splinter Cell 7. Since Ubisoft teased that lead character Sam Fisher is the last of a dying breed in the recent Ghost Recon Wildlands special mission, Operation Watchman it makes sense to speculate at least that a new game is in the works. Splinter Cell Blacklist released in 2013 so it’s about time we saw Sam back in action. Take a look at the video which talks about some key wants and desires for this new game although to be fair this far down the line it’s likely Ubisoft will be well into development if they are actually working on a new game.