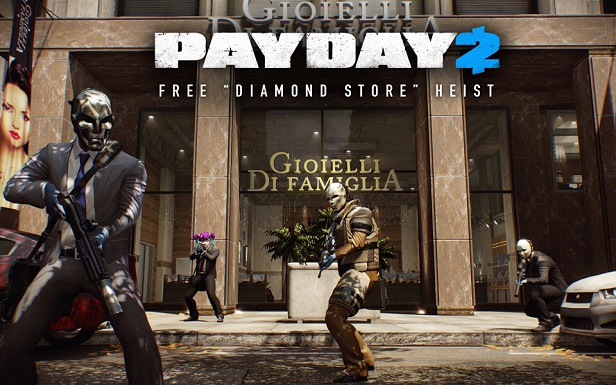 Overkill Studios have been constantly updating the PC version of Payday 2, and today sees the arrival of the Payday 2 update 11 which weighs in at around 800 MB and will auto update when players log in to Steam. With it comes a whole host of additions which will no doubt please fans of the robbery/heist shooter. 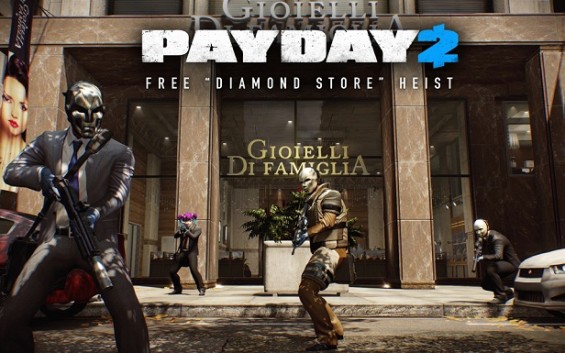 Whilst the full patch notes are yet to be released, what is known at present are the following new additions including an all new Diamond Store Heist which is free of charge.

Thanks all and enjoy the diamonds – but watch out for the TITANIUM safes!