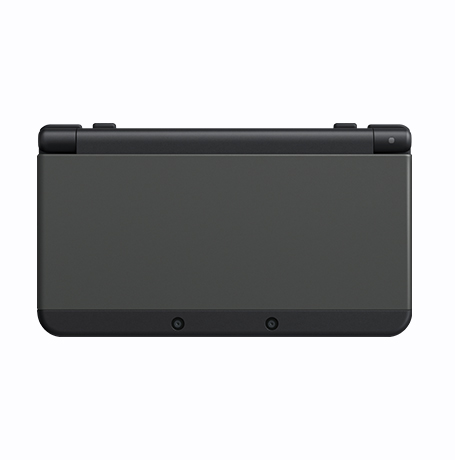 Take a look at some images from the new Nintendo 3DS and 3DS XL versions which adds some button colours, small analogue stick shifted Micro SD port and some other revisions (aside from being slimmer and taller). The new version aims to ship from October 11th in Japan, at a similar price as previous versions. North American and European gamers will have to wait until next year before the handheld releases in those territories. 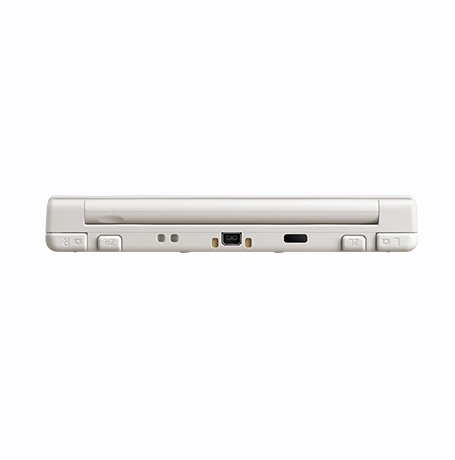 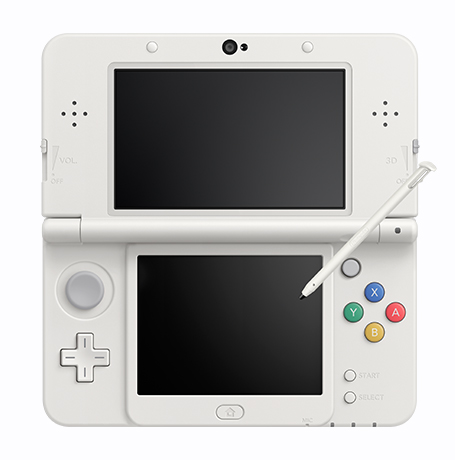 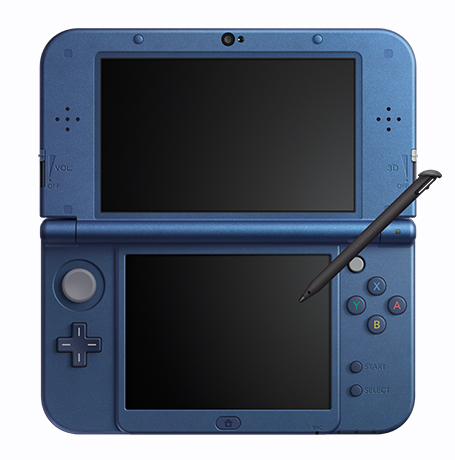 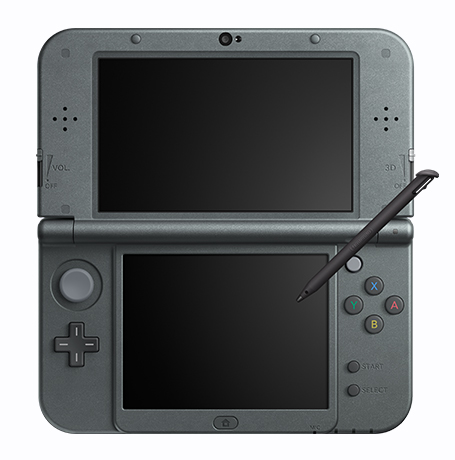