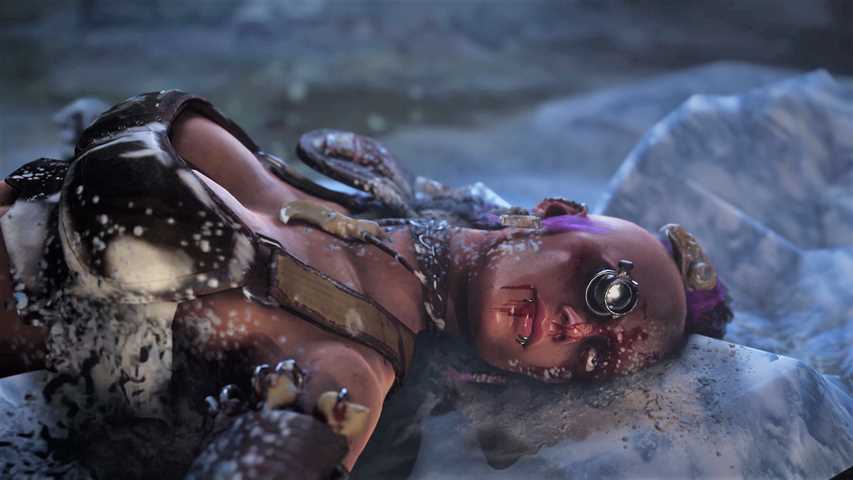 The grimdark world of Necromunda Underhive Wars is dangerous place even if you have the backing of a gang. Take a look at the game’s story cutscenes which paint a picture of greed and disharmony in this world based on the Warhammer 40,000 universe. The game released this week on consoles and PC.

Deep below the hive cities of Necromunda, lead, customize and grow your gang in the twisted tunnels of the dystopian Underhive. Face rival gangs in tactical gunfights for power, wealth, survival, and honor.