Bandai Namco Games has just announced a new 3D fighting game based on the popular Naruto animated show entitled NARUTO SHIPPUDEN: Ultimate Ninja STORM 4 which is coming to the Xbox One, PS4 and PC in 2015. Take a look at a couple of screenshots and then head on over to the official website for more details. 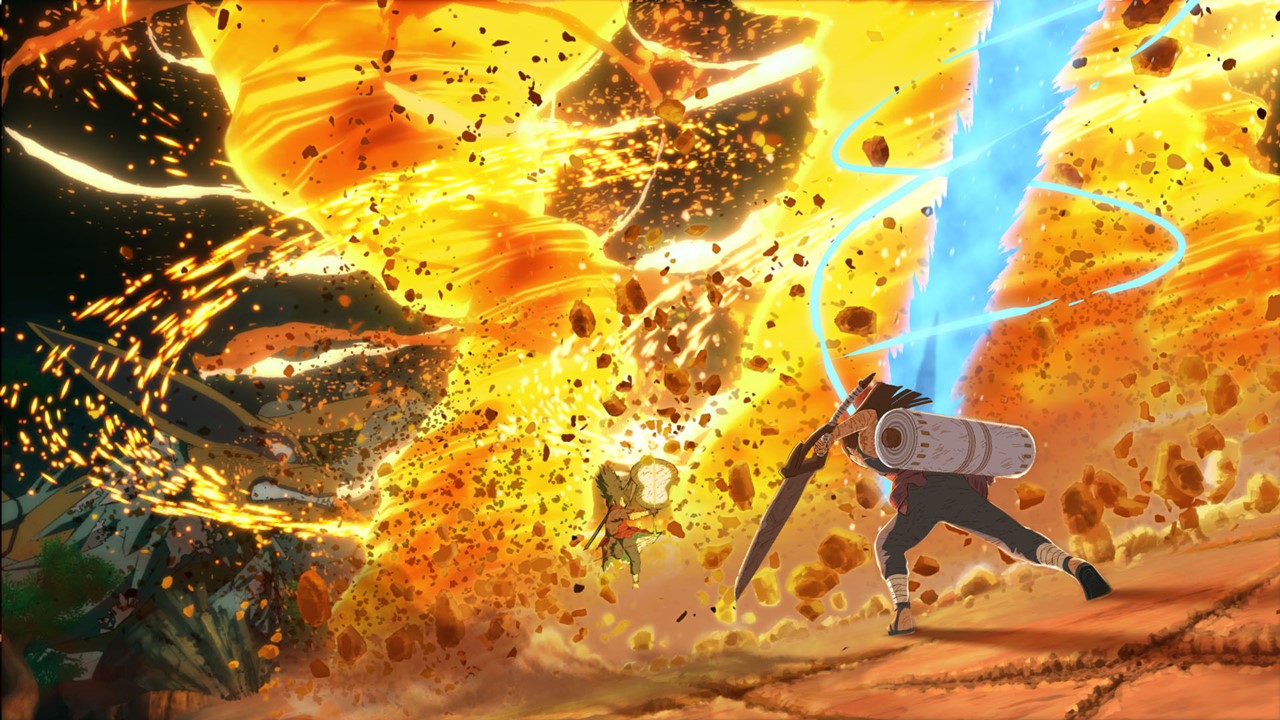 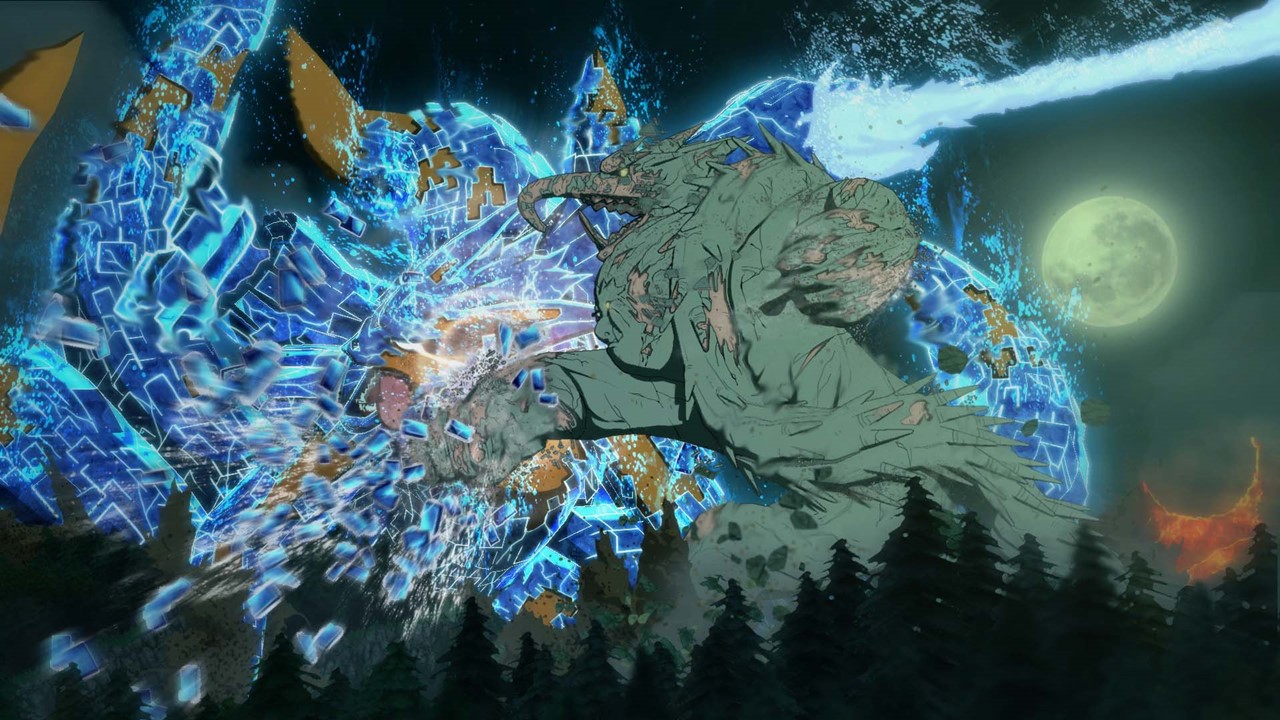