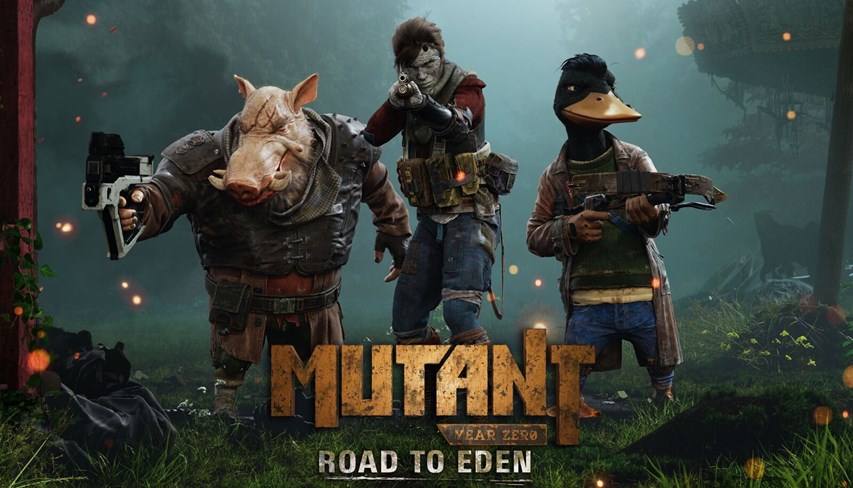 Here is some 30 minutes of developer commentated gameplay from the Funcom published, Bearded Ladies developed Mutant Year Zero: Road to Eden game coming to console and PC later this year.

The humans are all gone. Scavenging through the remains of civilization are the Mutants, deformed humanoids and animals alike, searching for salvation or just something to eat. To survive, you and your companions must venture out to explore the Zone. A tactical adventure game combining the turn-based combat of XCOM with story, exploration, stealth, and strategy. Take control of a team of Mutants navigating a post-human Earth. Created by a team including former HITMAN designers and the designer of PAYDAY.