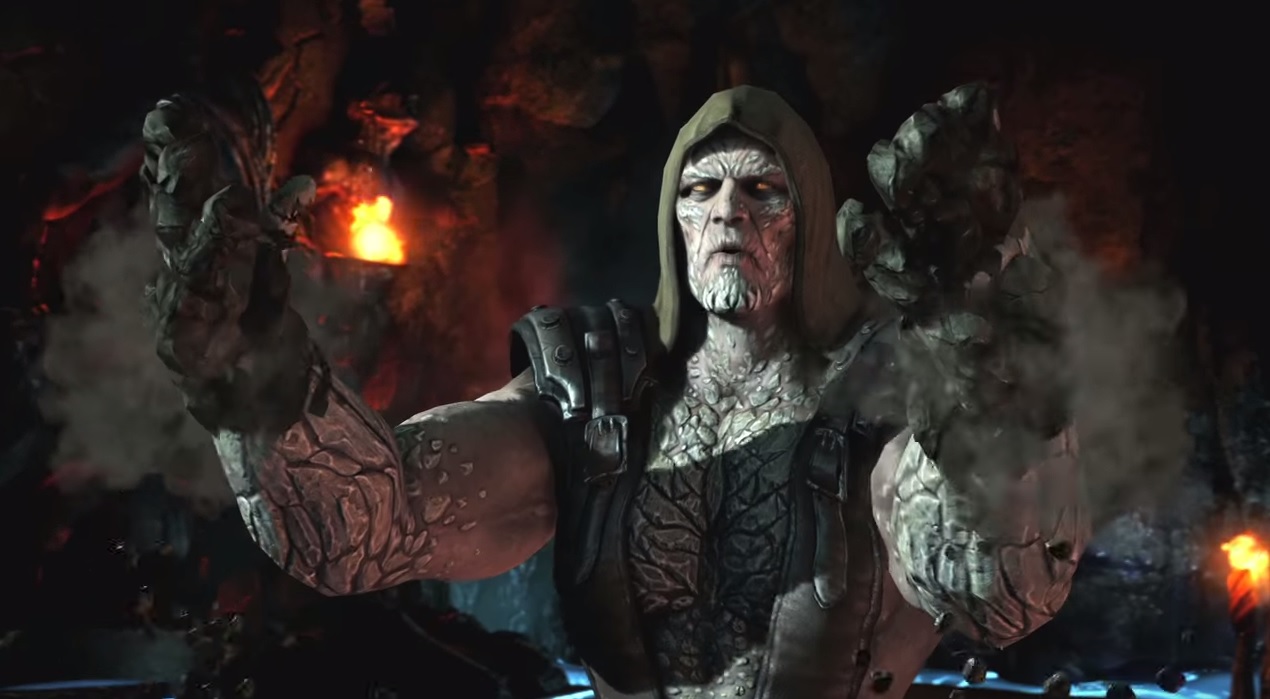 Warner Bros released a new Mortal Kombat X Tremor Bundle trailer to whet the appetite for more characters to add to the ever growing roster of fighters. Check out the trailer and then read the official blurb to get up to speed as to how you can grab the DLC extra.

The Tremor Bundle, which includes both Tremor and the Klassic Skins Pack 2, will be available for players to purchase beginning 28th Tuesday from the PlayStation®Store, Xbox Marketplace and Steam for PS4™ at £6.49 SRP, XBOX at £6.39 SRP, and Steam at £5.59 SRP.

The Klassic Fatalities Pack 2, including the four new fatalities, will be available as a free download beginning 21st July on the Xbox Marketplace and Steam and beginning 22nd July on the PlayStation® Store.