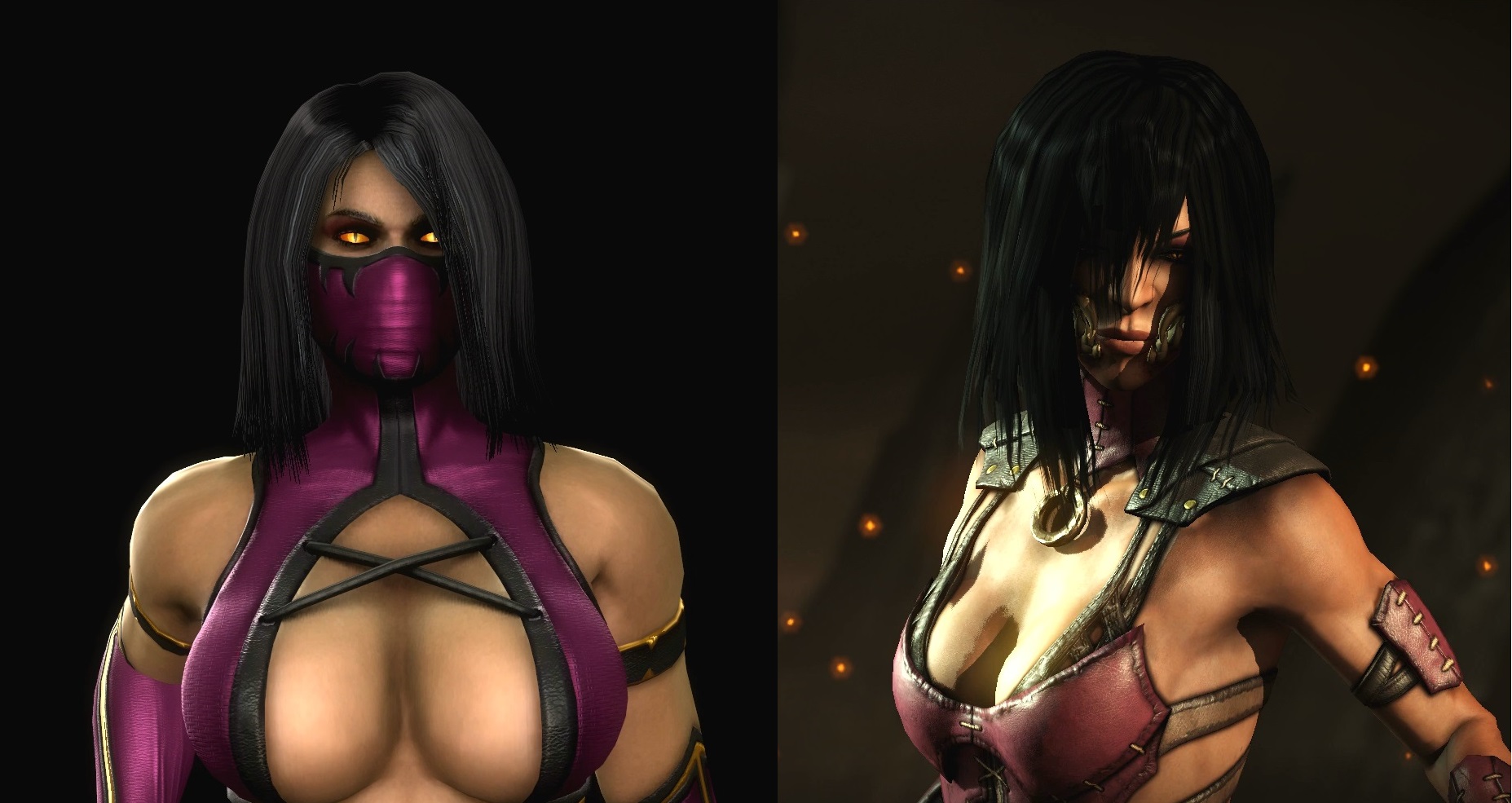 What a difference 4 years makes in terms of a game’s visuals as we pit the 2011 release of Mortal Kombat (9) against the recently released Mortal Kombat X in our Mortal Kombat vs Mortal Kombat X character models comparison video. We’re looking closely at the character models of Kitana, Mileena, Sonya Blade and Sub-Zero specifically. What is most noticable about the game in terms of design is how Netherrealm have shifted focus with a resounding departure from the large breasts and exposed cleavage in favour of more practical designs. You can also notice in the model viewer at least much improved lighting and shadow effects which compliment the higher resolution textures. The game’s characters have been captured from the PC version of both games using optimum settings. Whilst we’ve uploaded the video to Youtube for more people to experience the comparison, we’ve also included a direct feed download which weighs in at just over 650 MB but offers the best quality.