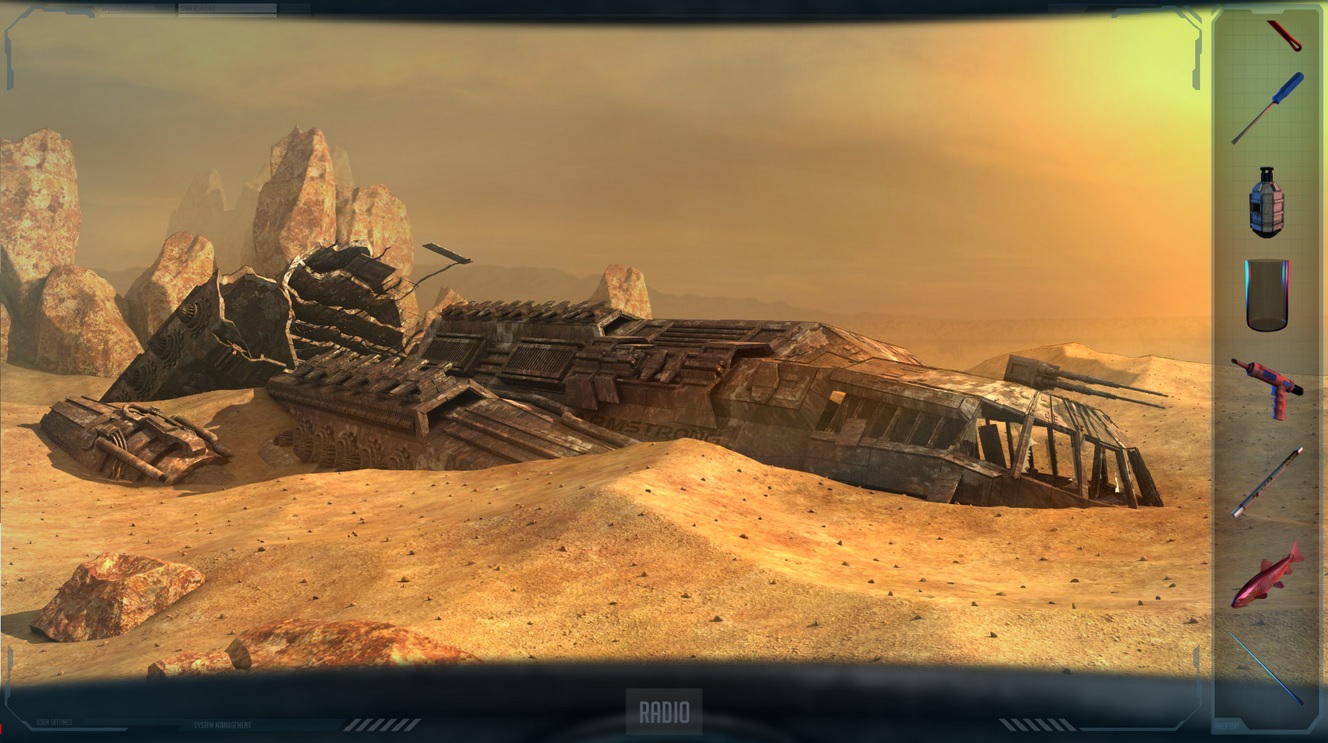 Phoenix Online Publishing and Red Herring Labs released a trailer for their forthcoming sci-fi inspired first person point and click adventure game, Morningstar: Descent to Deadrock which has players take on the role of a uninjured survivor following a harrowing crash landing on an unknown planet. The game will release for PC and Mac on Steam and the Humble Store on Feb 17th for just $9.99 and features a compelling story and soundtrack for adventure fans. You can find out more about the game over at the official website.

About Morningstar: Descent to Deadrock:

Crash-landed on a desolate, alien planet, what should have been a routine work-for-hire job for Powell has become a deadly mission to save the merchant vessel Morningstar and her crew. With one man dead and the captain gravely injured, Powell is on his own to repair the ship and find a way to escape the strange gravity well of the empty planet they’ve landed on. If the situation weren’t dire enough, the only signs of life on the planet are the remains of a much larger and better equipped ship and her crew, all dead, and not by natural means. What—or who—brought down these ships and is killing their crews? Why? And can Powell find a way off-planet before he shares the same fate?