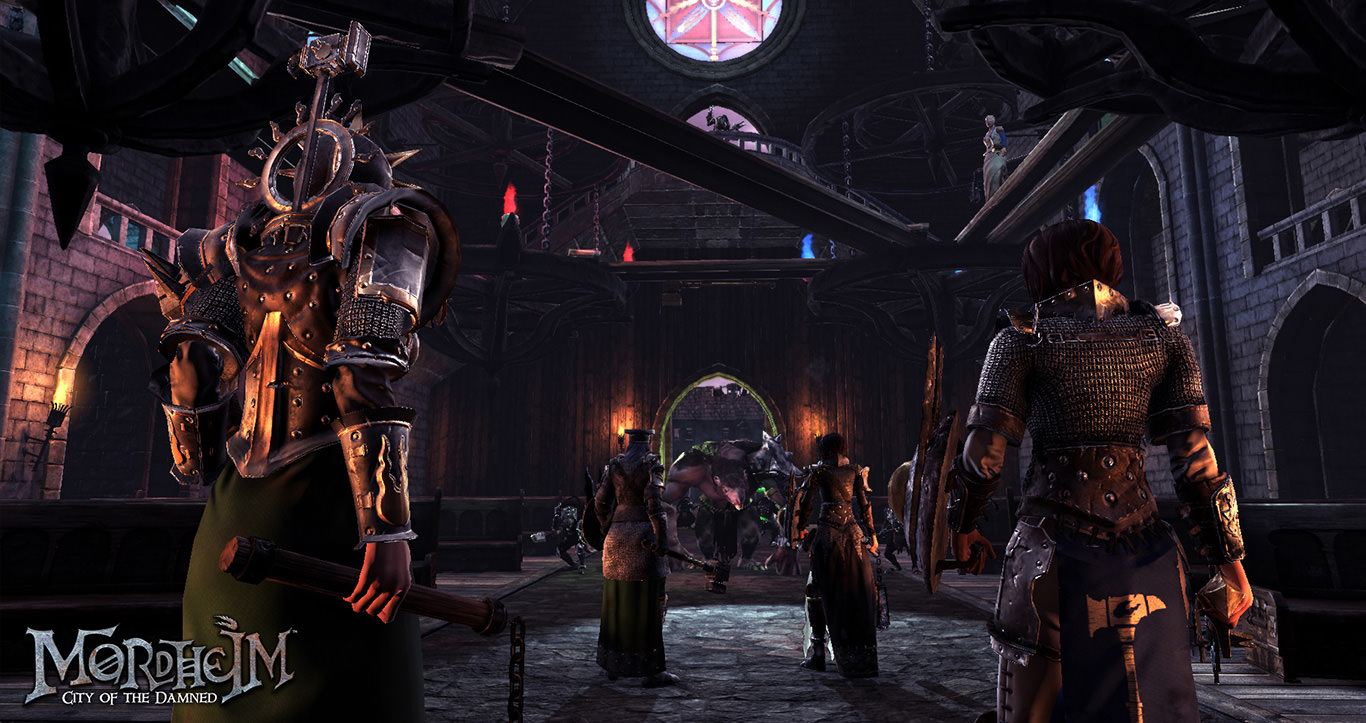 We put our role playing gloves on again in Rogue Factor’s Mordheim: City of the Damned which releases on November 19th via Steam. There’s a lot of depth to this game if you like turn based fantasy action and it’s pretty cool to boot. Take a look at some Mordheim: City of the Damned gameplay from the opening section of the Sisters of Sigmar campaign. You can find out more information about this dark and moody game on the official website.

About Mordheim: City of the Damned:

Developed by Rogue Factor, Mordheim: City of the Damned is absolutely loaded with content. Thanks to its Early Access availability and the awesome involvement from the fans, it is now better than ever and ready to launch! You may first opt to review one of the four unique and intense solo campaigns and fight your way to victory as either the Human Mercenaries, the Sisters of Sigmar, the Skaven of Clan Eshin or the Cult of the Possessed. Pit it out against your enemies for the precious fragments of Wyrdstone as you recruit, level up and enhance your units’ abilities. Beware though, once a unit is dead, it is dead for good. There is no room for error in Mordheim and the City of the Damned truly is an unforgiving place, especially when it comes to its ungodly bosses.