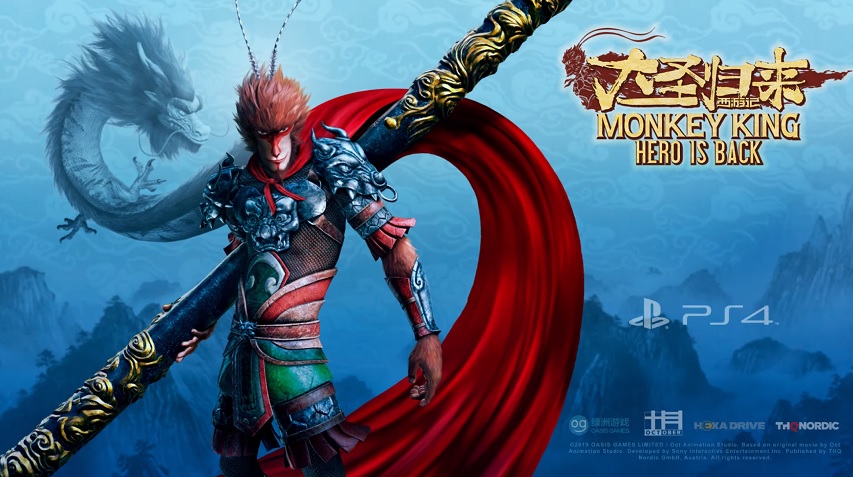 The game is based on the thrilling Chinese action fantasy movie “Monkey King: Hero is Back” that was released in theaters in 2015, and tells the story of a young boy named Liuer and his adventures with the Monkey King, Sun Wukong, who is released after having been imprisoned for 500 years. Known by movie fans worldwide as one of the premier examples of Chinese animation, the movie went on to set a box office record for animated movies in China at the time, grossing more than 160 million EUR upon its release.