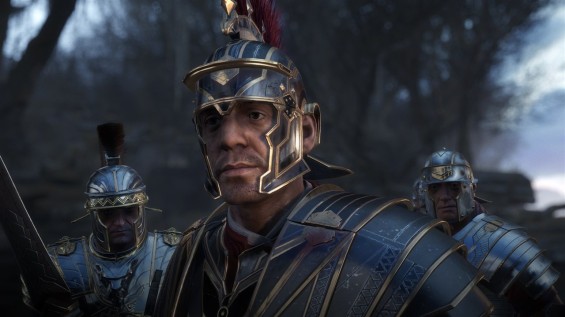 Microsoft released a new trailer for the  Ryse Son of Rome Mars Chosen Pack which includes the all new Survival multiplayer mode alongside five new multiplayer maps, and a brand new Gladiator Skin. The pack is available right now and will set you back £7.19 which is a rather unusual price point when £6.99 would appear to be more in tune with what is expected. A look across a number of add-on content for games and it seems that most have the expected numbers attached with some third party content having .59p added after the decimal, with the most common being .99. It is said the idea behind retailers using .99 is to make items appear to be much cheaper at a glance and can be said to be below a certain figure (£99.99 is as close to being under £100 as possible). It’s also suggested that retailers are always  able to provide change to the customer, but change is a non issue for digital purchases surely. 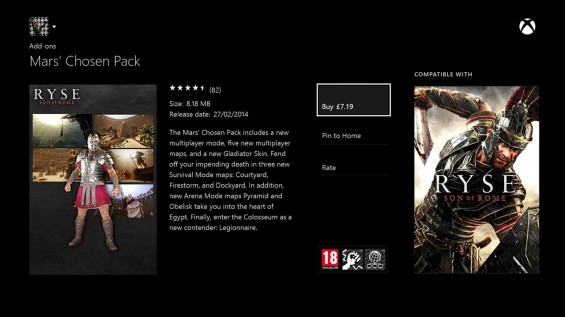 Looking at the content for Ryse on the other hand and there are a number of additional pieces which have the unusual 19p instead of rounding down to the nearest pound. This is possibly due to simple conversion from the North American pricing, but does feel a little odd when most consumers are used to pricing being X.99. Anyhow, here’s the trailer for the Ryse Son of Rome Mars Chosen Pack.