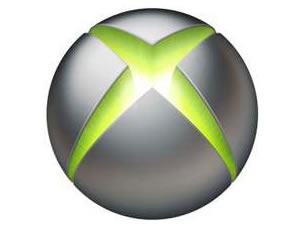 It’s official, Microsoft has just announced via Major Nelson that it will be showcasing its future plans for the Xbox brand on May 21st 2013 and the world is invited as the event is live streamed for everyone to enjoy. The title on the Major’s blog is Xboxreveal# and can only mean the reveal of the next Xbox games console just weeks before E3 where Microsoft aims to showcase more of its software line-up. To be honest, the May event has been well known for quite some time and is probably one of the worst kept secrets, but at least now its official and like everyone else, we’ll wait with baited breath to see what the outcome is. Game on!