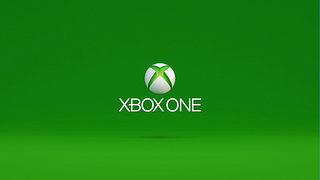 In an interview with totalxbox, Microsoft’s Xbox UK marketing director Harvey Eagle speaks out about the recent price drop and addresses the concerns of angry early adopters of the Xbox One. To recap, only a few months ago gamers were paying £429 for an Xbox One in the UK and when stock levels were low could have paid way more than that.  3 months in and Microsoft announces an excellent deal which includes a Titanfall themed Xbox One games console, complete with the game and a 30 day Xbox Live Gold subscription to get things started.  What perhaps rubbed salt into the wound is the fact that the Titanfall console has had its price slashed to just £399 in the UK only.  Price cuts are expected in this industry, but so soon after launch is perhaps a bitter pill to swallow for some, especially those who have purchased the Xbox One more recently. Here’s what Harvey Eagle had to say in response to the question:

What would you say to early adopters who are angry about paying more?

We’re hugely appreciative of people that have supported us since launch. What I would say is that mainly the consoles that were bought in the run-up to launch did come with a game included, and this offer is timed to celebrate the launch of Titanfall. Unfortunately we can’t offer a retroactive refund to people, but we thank them very much and we’re hugely appreciative of them being on board since the beginning.

EDIT 14/05/2014 – Regarding the Kinect less Xbox One console and a possible rebate for early adopters.

Speaking to Eurogamer, a Microsoft spokesperson commented when asked about a possible rebate for early Xbox One adopters:

“No. As with many first generation products, the offerings can be expected to change and evolve over time. Kinect remains an integral part of our vision. Xbox One is better with Kinect, making games, TV and entertainment come alive with premium experiences.” 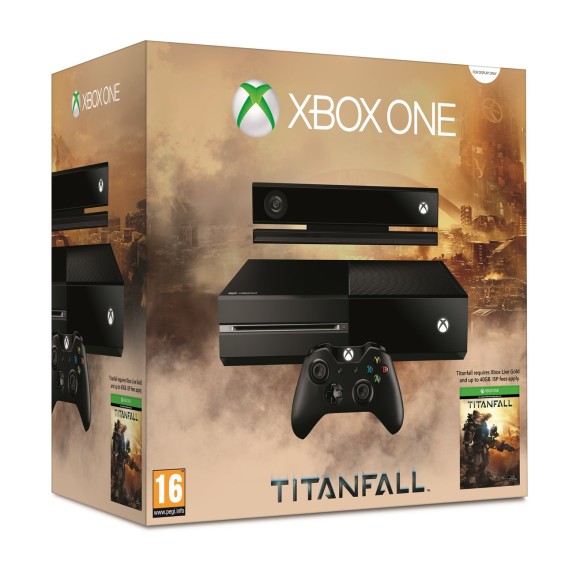 Perhaps gamers aren’t seeking a refund, but instead some respect in regards to supporting the brand considering most day one consoles will have been snapped up by the Xbox faithful. With Microsoft’s resources, they could easily offer a free digital game much like they did with offering Killer Instinct with all its characters unlocked for those who have supported Xbox over the last 10 years. Either way, the ball is in Microsoft’s court to make some sort of token gesture which would be viewed as great PR considering how badly the company has been perceived in many instances leading up to this point. Will they play ball? Only time will tell.