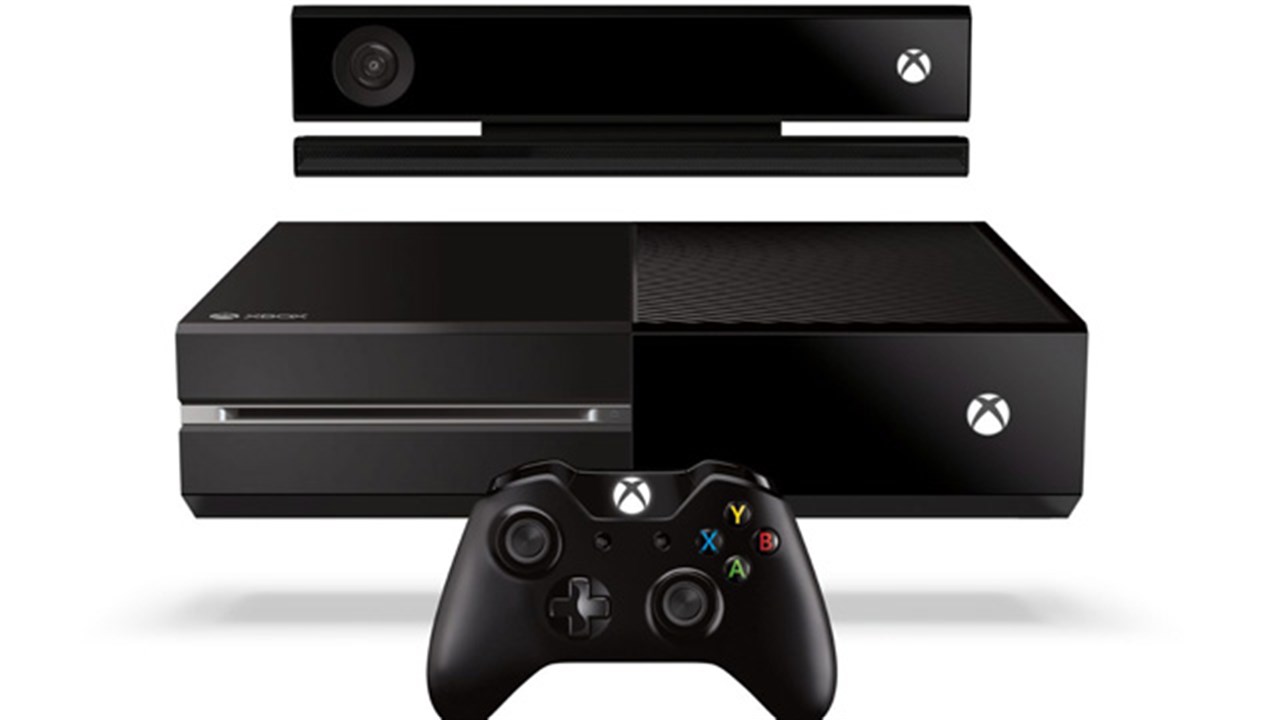 It has been discussed and rumored but today has finally been confirmed that Xbox One will be sold in a package that does not include the Kinect camera and will be sold as an optional extra. The new console price reflective of this change will be a RRP of £349 in the UK or $399 in North America. Consumers will still be able to buy the Xbox One with Kinect, but now there’s choice.

This is interesting news especially as it appeared Microsoft were hoping to make Kinect a standard feature, and in some ways was one of the console’s unique features. Now that Kinect is optional it is assumed that developers will no longer need to spend resources on Kinect features, but make them optional extras. The new Xbox One without Kinect will be available from June 9th 2014. For more information see the full blog post from Microsoft here. 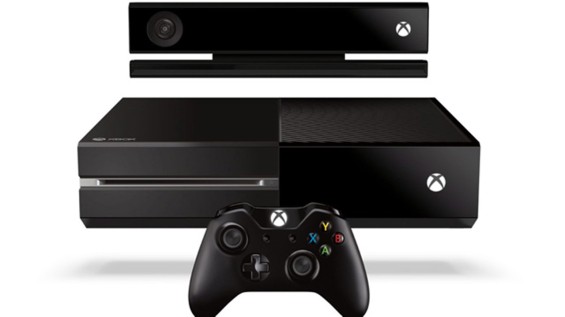