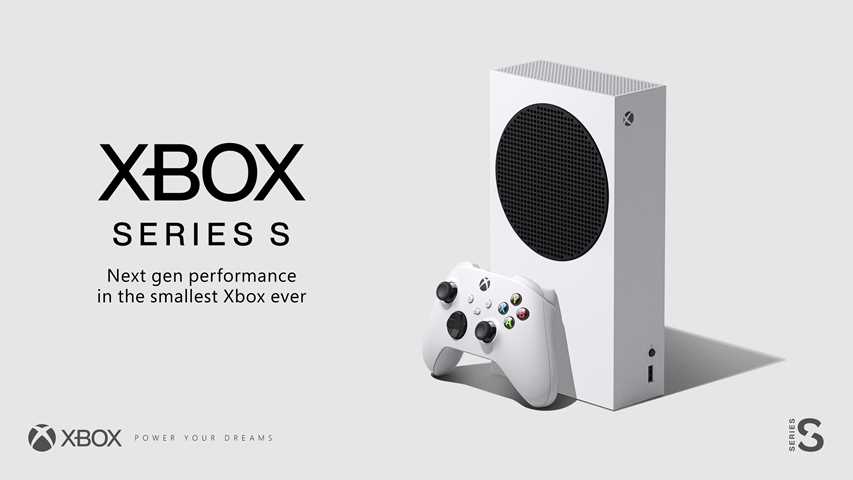 Within the last hour, Team Xbox confirmed via Twitter the existence of the entry level next gen Xbox entitled, the Xbox Series S. The cost, just £249 and the smallest Xbox console to date (subscription plans also available). The details (not confirmed yet) suggest, it will support up to 1440p / 120 FPS, Ray-Tracing, and include a 512GB custom SSD.