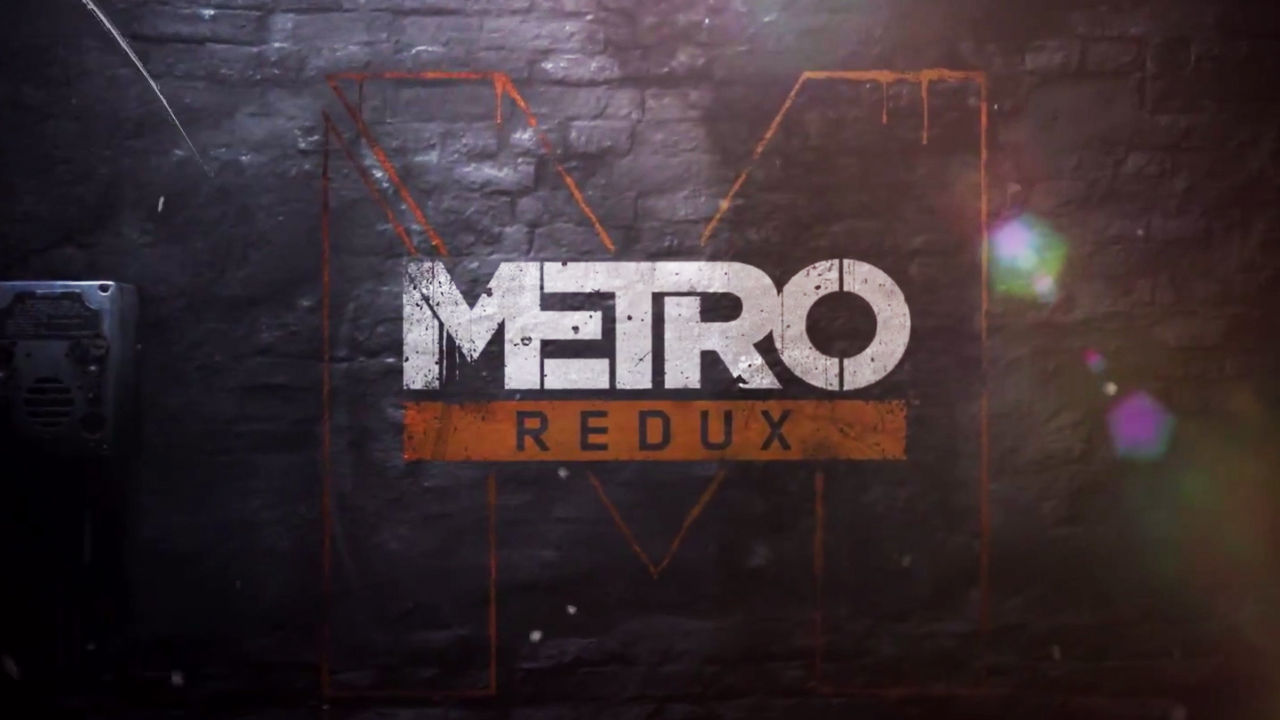 4A Studios released a Metro Redux launch trailer to mark the game’s official release later this week on August 29th for Xbox One, PS4 and PC platforms. We’ve already reviewed the game and found it more impressive an experience on console than PC with Metro 2033 being a more impressive remastering on PC than Metro Last Light. Take a look at the trailer and then decide if you want to jump in to the package again, or dive in for the first time with a pretty good deal.