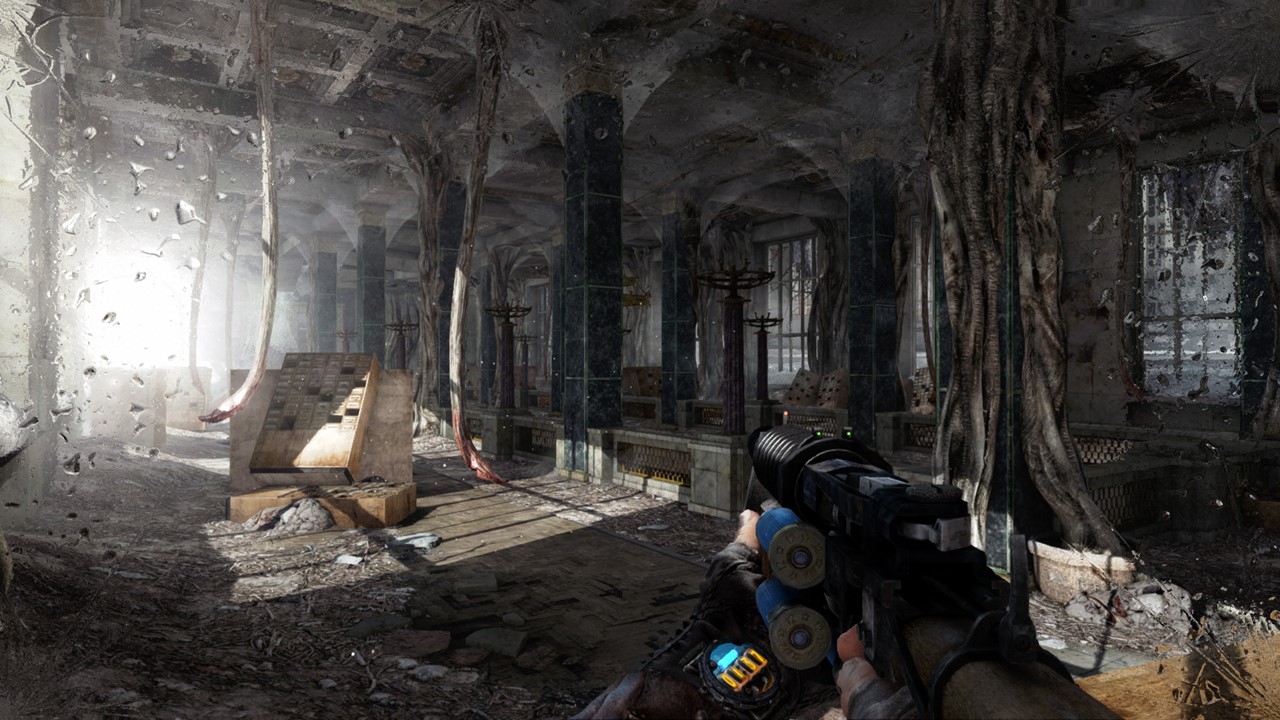 Deep Silver has today revealed that its forthcoming remastering of its Metro games, will release in August 2014. The pack which includes, remastered versions of both Metro 2033 and Metro: Last Light, with all previously released add-on content. Gamers will also be able to tackle both campaigns  in ‘Spartan’ or ‘Survival’ play styles, and the legendary Ranger Mode.  The game will release at retail as well as be available via digital download from August 26th in North America and the 29th in Europe. 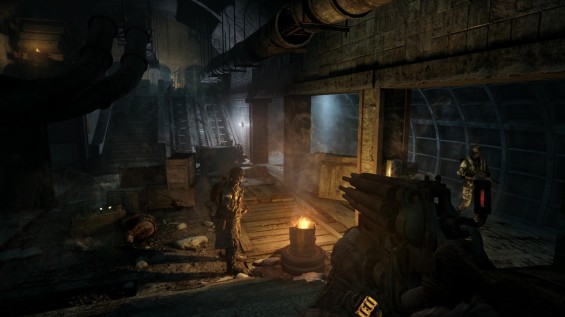 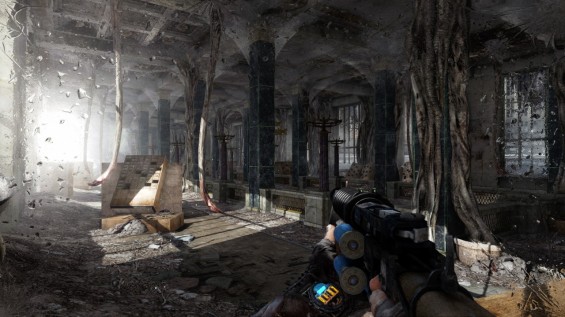