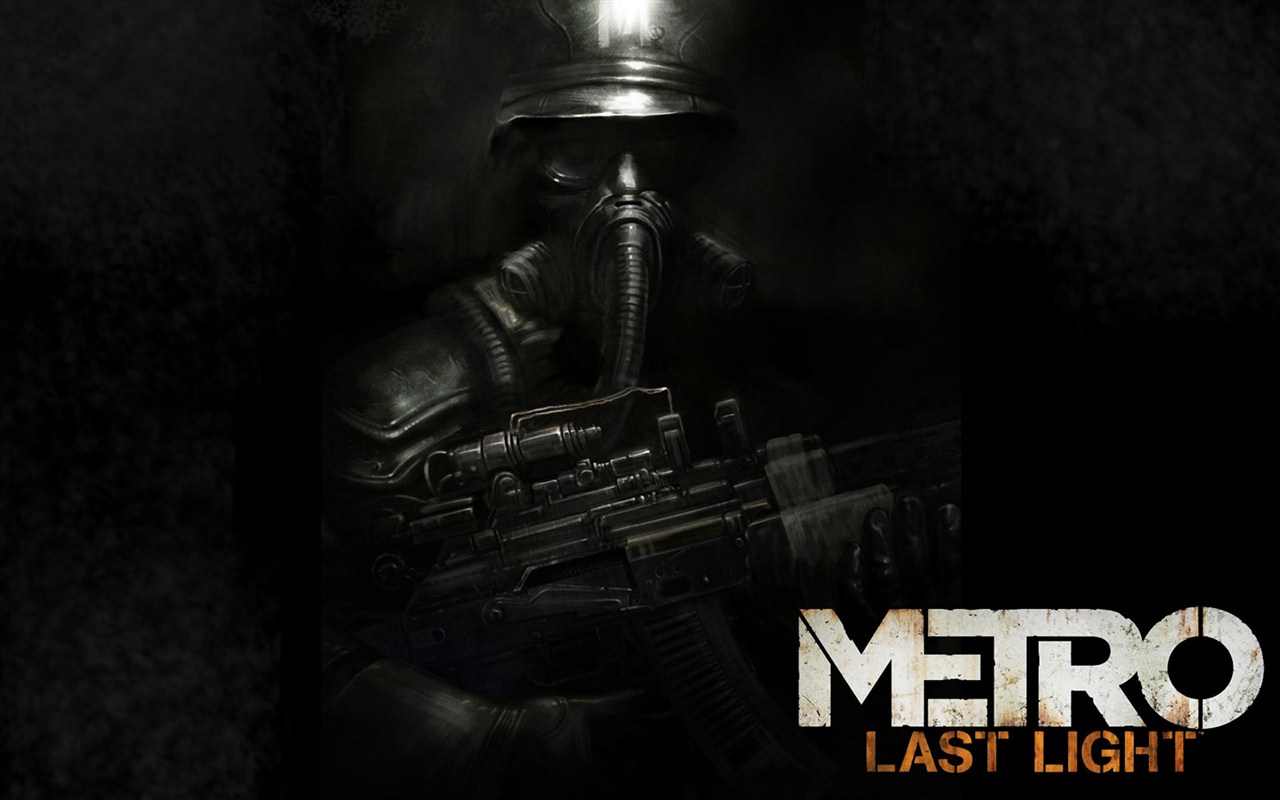 Deep Silver just announced the official release date for Metro Last Light which it took over from THQ before the company ceased trading. This is is great news for those looking forwards to the sequel to the original underground Russian thriller Metro 2033 which released several years ago.

Metro Last Light will release on May 14th on Xbox, PS3 and PC platforms. 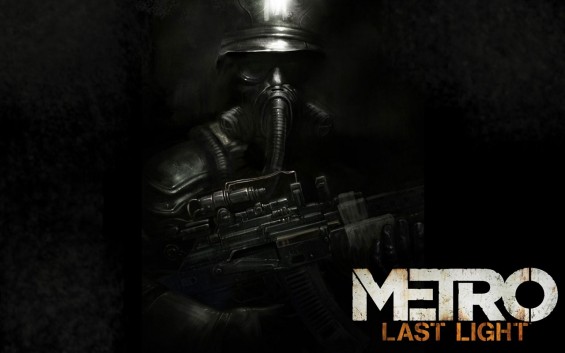 In the year 2034, a nuclear war has turned the world into a post-apocalyptic wasteland. In Moscow, the tunnels of the Metro have become a new home for the former inhabitants of the city. Within the catacombs, they fight for their survival, fending off hordes of hideous mutants born from the toxic atmosphere, as well as other factions desperate to take control of what little hospitable land remains. As they fight, they also search for a doomsday device that could be the key to their victory. A civil war is inevitable. During these dark hours, the players will embody Artyom, and become the last light for all of mankind.
The plot of Metro: Last Light was written by Dmitry Glukhovsky, acclaimed author of the novel Metro 2033 which inspired the creation of both video games. Also, Glukhovsky is responsible for all dialogues in Metro: Last Light. Glukhovskys novels Metro 2033 and Metro 2034 have sold more than 2.000.000 copies worldwide. In 2013, his latest book Metro 2035 will be also available outside of Russia.