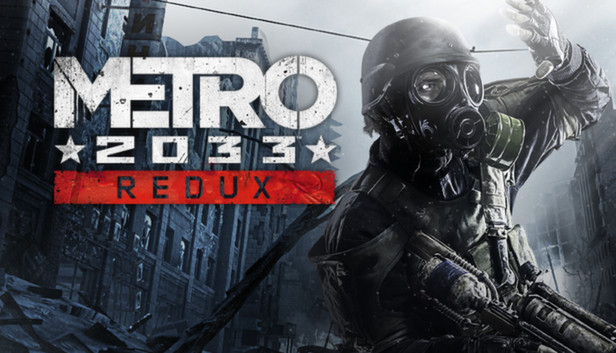 Metro 2033 Redux is available now on PS4, Xbox One and PC and does a fine job of offering a visual and gameplay upgrade from its 2010 original. Whilst essentially it’s the same game from 4A Studios, the performance improvements on PC are very good, and the visuals compared to Xbox 360 and PS3 are much more in line with what’s expected from current gen consoles, despite the game featuring an abundance of dark moments which hide more than just monsters in the shadows. Either way, we’ve compared some scenes from the Xbox One version and PC in our Metro 2033 Redux Xbox One vs PC comparison video which highlights how close the two are. You’ll notice some differences aside from the fact that the Xbox One version isn’t native 1080p and somewhat has a different viewing angle. You’ll also notice some stark differences in lighting, especially the moment where Hunter enters the room at around the 3 minutes 20 mark in the video.

Things to look out for:

The smoothness of the circular wheel

The reflective qualities of metallic surfaces (the bucket at 2:45)

The texture detail on the gun model