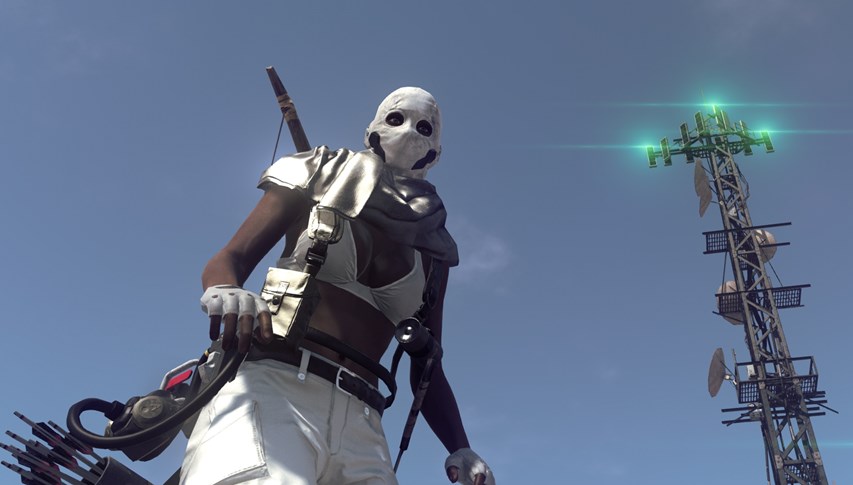 Konami’s Metal Gear Survive takes quite a number of hours before it reveals its true self so you might be of the thought it’s quite a basic affair after the opening. However, once you reach beyond chapter 10 you will start finding your home base growing and in need of some management. Your character not only has to survive the wilds but also rescue others and make sure they are fighting fit back at base. There are some aspects of management here but it’s not particularly deep just quite a bit overwhelming at first when you have to factor everything else.

Probably the greatest hurdle early on is managing food and water resources, but with some exploration it’s quite easy to mark locations on the map where food resupplies itself every so often. Also after Chapter 9 you get the ability to turn the dirty water into clean water which is a massive boon to your survival chances. A word of advice though, empty bottles are your friend and if you find a location where they resupply, mark it on your map with utmost urgency. Bottles are like gold considering their usefulness throughout the game.

Take a look at the video which shows off some of the gameplay beyond the opening section of the story where your base begins to take shape.