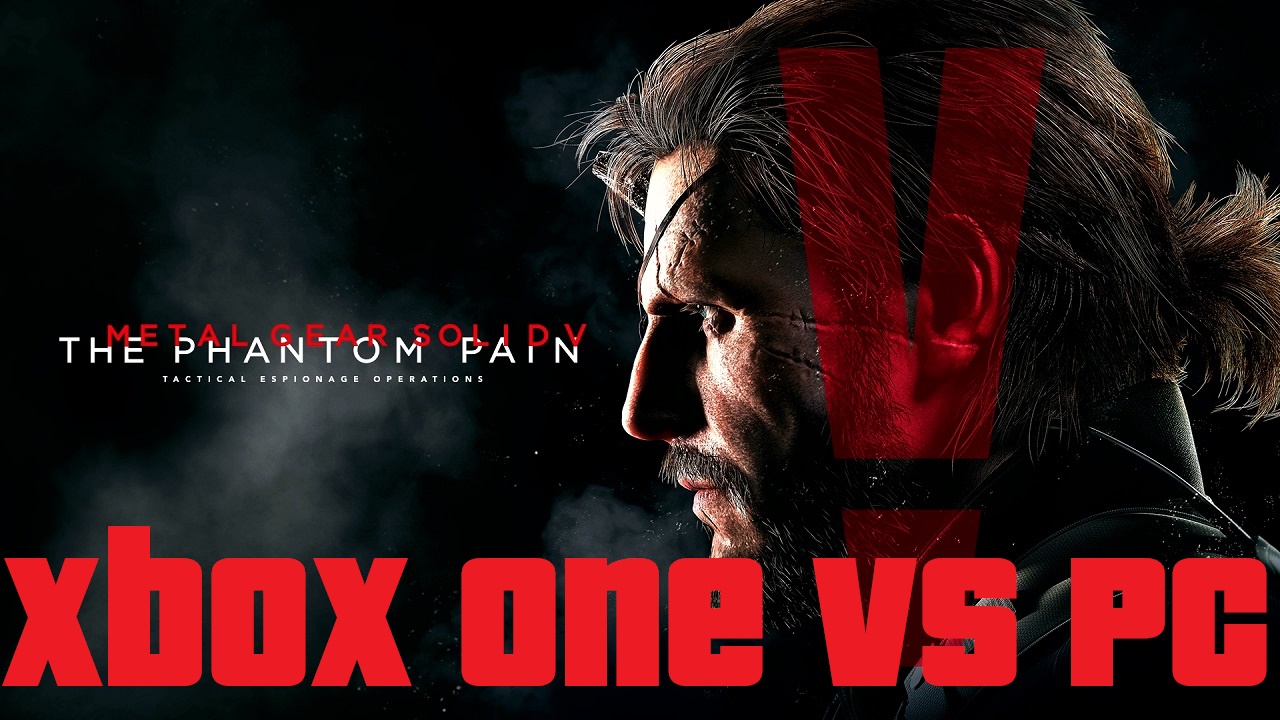 It’s that time again when we compare two versions of the same game which this time happens to be Koanmi’s Metal Gear Solid V The Phantom Pain. We’ve put the Xbox One and PC version in sequence across a number of static scenes to see the differences which to be fair aren’t overly massive. We’re running the PC version at maximum settings 1080p. The Xbox One version is up-scaled 1080p but somehow manages to hold its across most scenes. Probably the most noticeable difference in the video are the extra prop assets of the PC version when looking at the open world, slightly better texture detail and overall sharpness. The character models are comparable although there’s better reflection on the PC version, but in some instances the Xbox One models up close look like having slightly more shadowing and detail due to the PC’s reliance on a technique called subsurface scattering which creates more realistic tones at the expense of ditching exaggerated more prominent edges. In this regard it’s perhaps down to personal preference which actually looks better. Either way, have a gander at our Metal Gear Solid V The Phantom Pain Xbox One vs PC graphics comparison video and make up your own mind.

As always, there’s compression on the Youtube video so we’ve included a link to the direct feed footage which is of a much better quality.