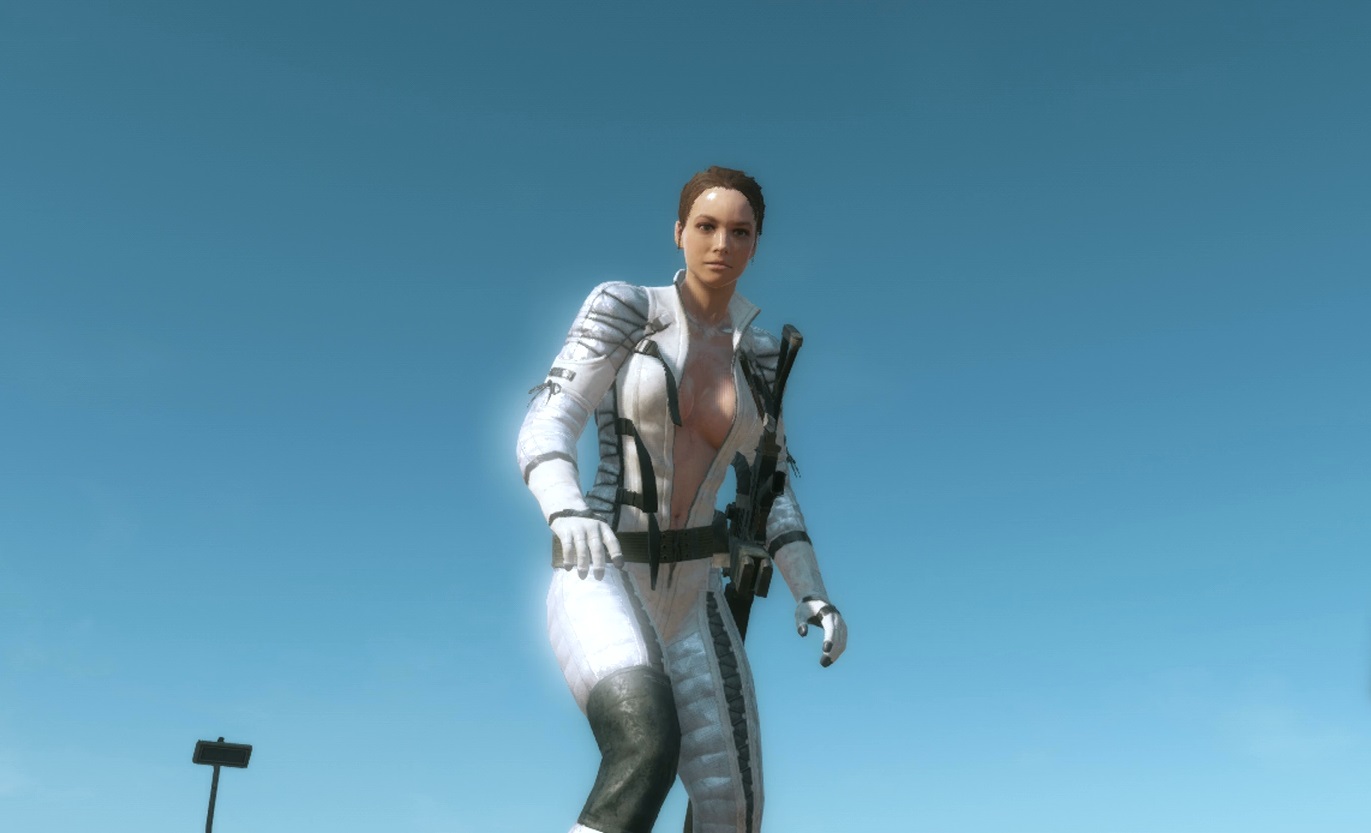 Today has been a fun fuelled day for Metal Gear Solid fans with the arrival of the Metal Gear Online, some additions to the FOB online play and some new DLC outfits for Big Boss and female soldiers. We’ve spent the 79p for each of the female soldier outfits which mimic Eva and legendary herione The Boss from Metal Gear Solid 3 Snakeater. Take a look at the video to see what the outfits look like in the field but also be aware these have to be developed in Mother Base before use – The Boss outfit took us 30 minutes to develop and cost 300,000 GMP whereas Eva’s was instant and without cost. Once purchased and developed they can be equipped on the character select screen when choosing the uniform. Naturally you’ll need some female crew first.

Update: It seems these were added to the Xbox One Store in error and have now been deleted. They will re-release on October 20th alongside the release for other platforms.