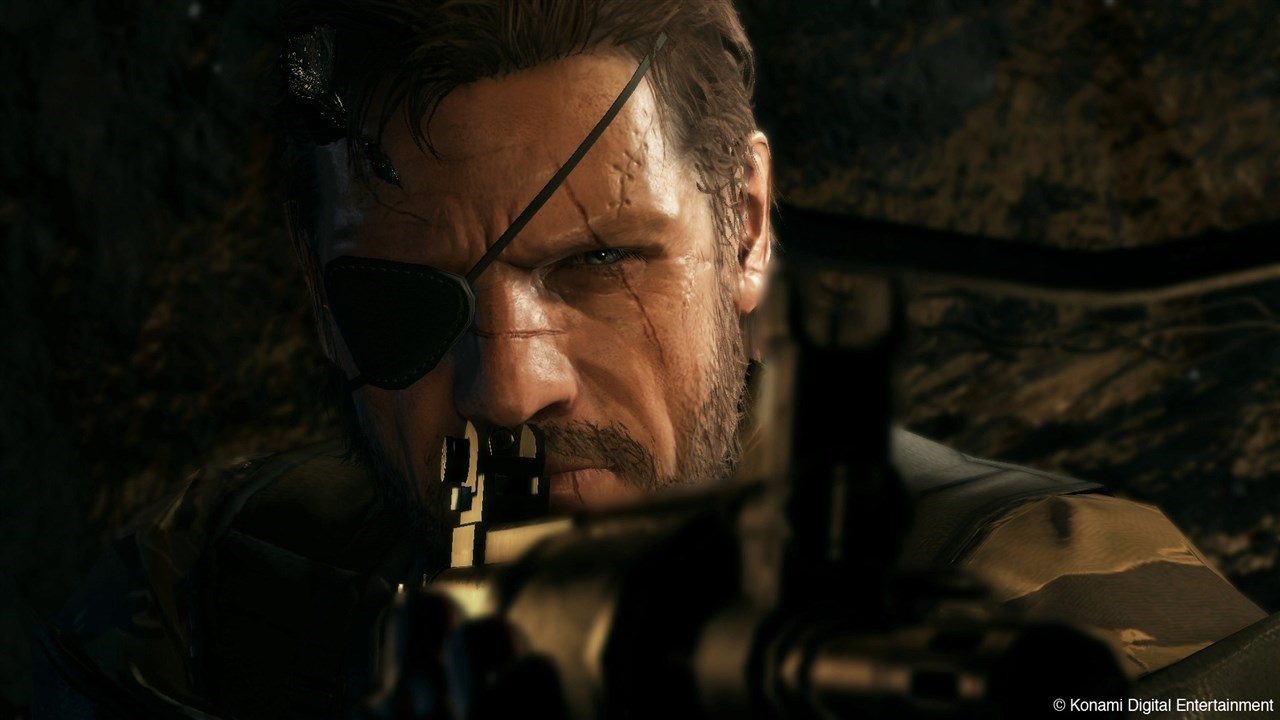 Konami has announced that it will be updating its Metal Gear Solid V Ground Zeroes on May 1st which will enable the console exclusive missions to be played on any console. This means, Playstation gamers can mess around with the Jamais-Vu mission which features the Raiden character and Xbox gamers can play the Déjà-Vu mission which offers pure fan service. 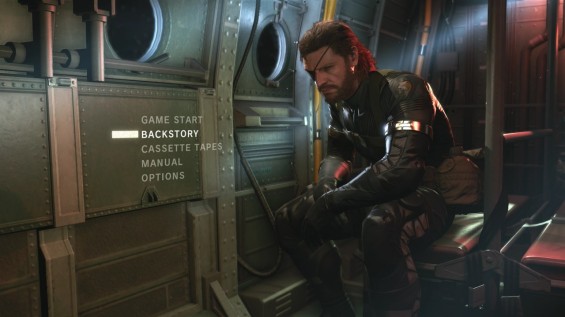 The new mission sees Raiden charged with investigating an alleged alien incursion, where – forgoing his famed katana blade – he is dropped on the edge of the camp, and must gain access and secure firm evidence of the alien presence. The aliens – dubbed ‘Snatchers’ by the intelligence group – are externally disguised as camp guards, but produce an inhuman X-Ray when tagged using the iDroid app or Raiden’s binoculars. Raiden must locate and eliminate the alien imposters while evading capture by the unaware humans charged with guarding the base.

About the Déjà-Vu mission:

Conversely, Xbox One and Xbox 360 users will also be able to access the previously Sony-exclusive ‘MGS1 Déjà-Vu mission’ when they update. The MGS1 Déjà-Vu mission celebrates the heritage of the acclaimed METAL GEAR SOLID series by creating a bespoke mission that harks back to the series’ first 3D entry. The mission visually references key events from the original PS one™ classic and tasks the user with reproducing famous scenes from the original METAL GEAR SOLID. As players recreate these iconic moments, a flashback system reproduces the original reduced polygon graphical style of the original game and introduces familiar enemies and recognisable weather conditions for added authenticity.