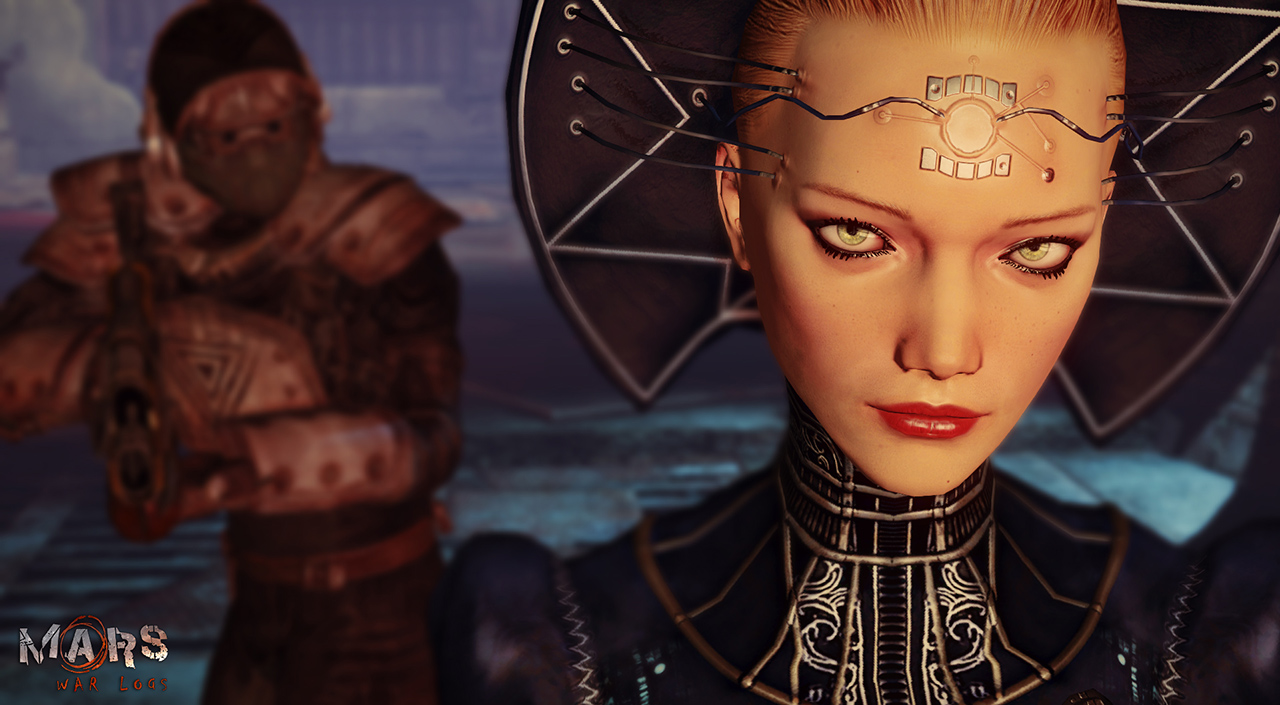 Mars is an hostile planet, where many dangers lurk. Mutants, fanatical survivors, fearsome native creatures from Mars and huge, dozens of meters-long creatures are some of the dangerous enemies you will have to face, in dynamic and intense battles. This 2 minute and a half video is a true survival guide, explaining in detail the combat system of Mars and the possibilities it opens to the player.

To vanquish your opponents, you will have at your disposal a large choice of skills. Melee or ranged attacks, furtivity or Technomant arts, adopt the combat style fitting the situation and the enemies you are fighting. As a true RPG, Mars will let you distribute earned experience points (gained through combat or completed quests) in 3 skill trees, which are unveiled in this video. Players will then be able to specialize, for example in melee or ranged combat.

So precious and rare on Mars, weapons will give you an edge over your opponents: find and scavenge items and components, in order to improve your weapons and armors thanks to the craft system of the game. Finally, today’s video also show some of the powerful Technomants’ powers. Choosing this path will let you unleash energy waves, lightnings, or create energy shields and electrify your weapons to make them even more lethal!

Mars War Logs will be released in Spring 2013 on Xbox LIVE®, PlayStation®Network and PC. For more information visit the official website.