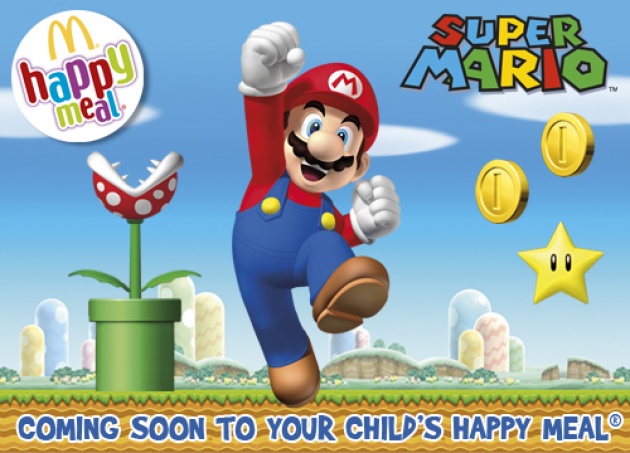 Nintendo has announced that it will be partnering with fast food chain McDonalds to bring a ray of sunshine to it McDonalds Happy Meals with the arrival of some Mario themed goodies. From March 19th running through until April 29th, gamers and hungry kids will be able to pick up the special edition Happy Meals. 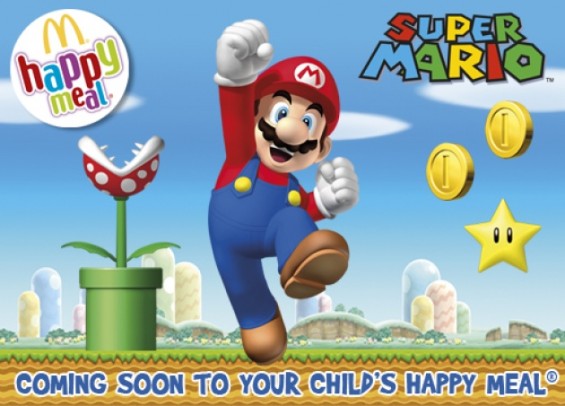