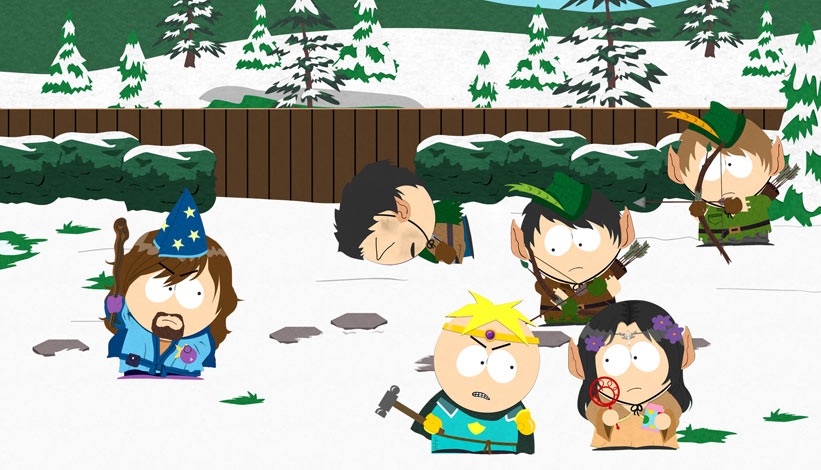 Ubisoft has today announced that its forthcoming action adventure game based on the South Park animated series has gone gold and will ship to stores on March 7th On PC, PS3 and Xbox 360. To mark the occasion a The Making of South Park: The Stick of Truth video has been published which provides greater insight into the game.

About South Park: The Stick of Truth:

Written and voiced by South Park creators Matt Stone and Trey Parker, South Park: The Stick of Truth is the definitive South Park experience. Arm yourself with weapons of legend to defeat underpants gnomes, hippies and other forces of evil.  Discover the lost Stick of Truth and earn your place at the side of Stan, Kyle, Cartman and Kenny as their new friend. Succeed, and you shall be South Park’s savior, cementing your social status in South Park Elementary. Fail, and you will forever be known… as a douchebag.