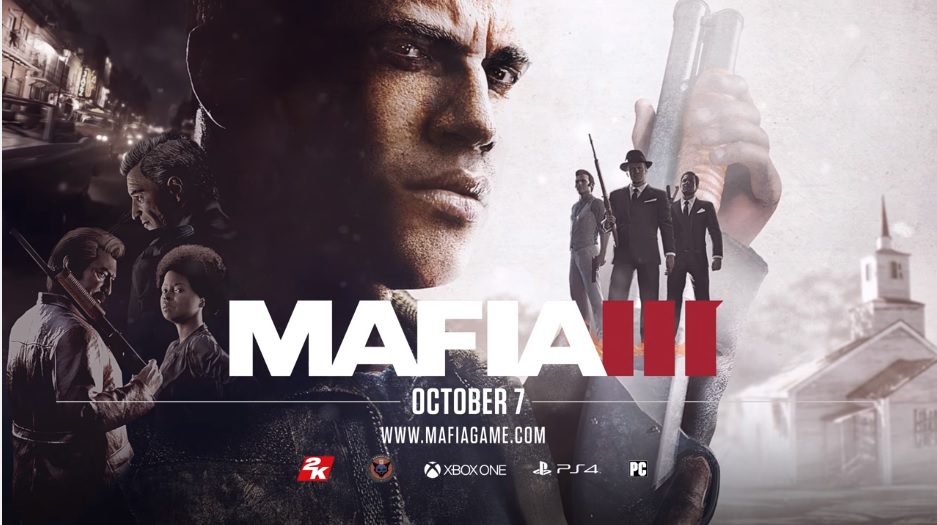 Episode 5 of our Mafia III gameplay series reveals diverse combat mechanics stemming from Lincoln Clay’s military past. In the jungles of Vietnam, trained soldier Lincoln Clay relied on an extensive variety of combat tactics to survive and carry out his missions. CIA operative John Donovan understood what Clay was capable of when he returned to New Bordeaux in 1968. Mafia III is out October 7, 2016 on PlayStation 4 system, Xbox One, and Windows PC.