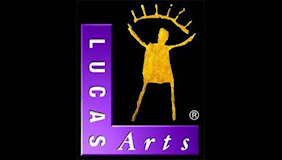 After many years in the development business, famed studio LucasArts has closed its doors after its parent company Disney laid off staff this morning as reported by Kotaku. The studio had two games in development, Star Wars: First Assault and Star Wars 1313 but it’s uncertain as to their fate with it being unclear as to whether these could be licensed to other studios. It’s an end of an era for the company which made a name for itself from as early as 1982 up to 2012 developing Star Wars themed videogames. Hopefully the talents working under the LucasArts banner will find homes elsewhere in the industry.