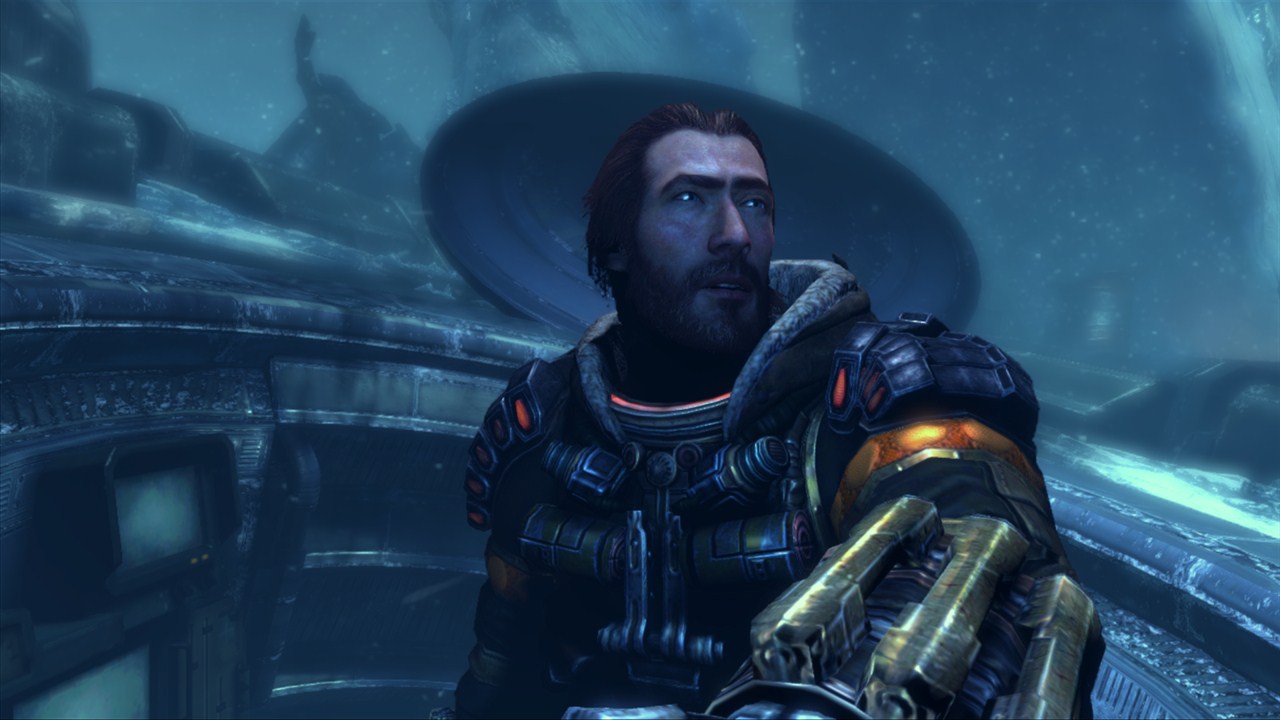 Capcom have kept its icy Lost Planet 3 a little hush hush compared to some other games, and you might not be aware the game releases today in North America and later this week in Europe. To present an idea of the game, take a look at this Lost Planet 3 opening gameplay video which sets the scene nicely. It’s 30 minutes and a great introduction to this cool game.