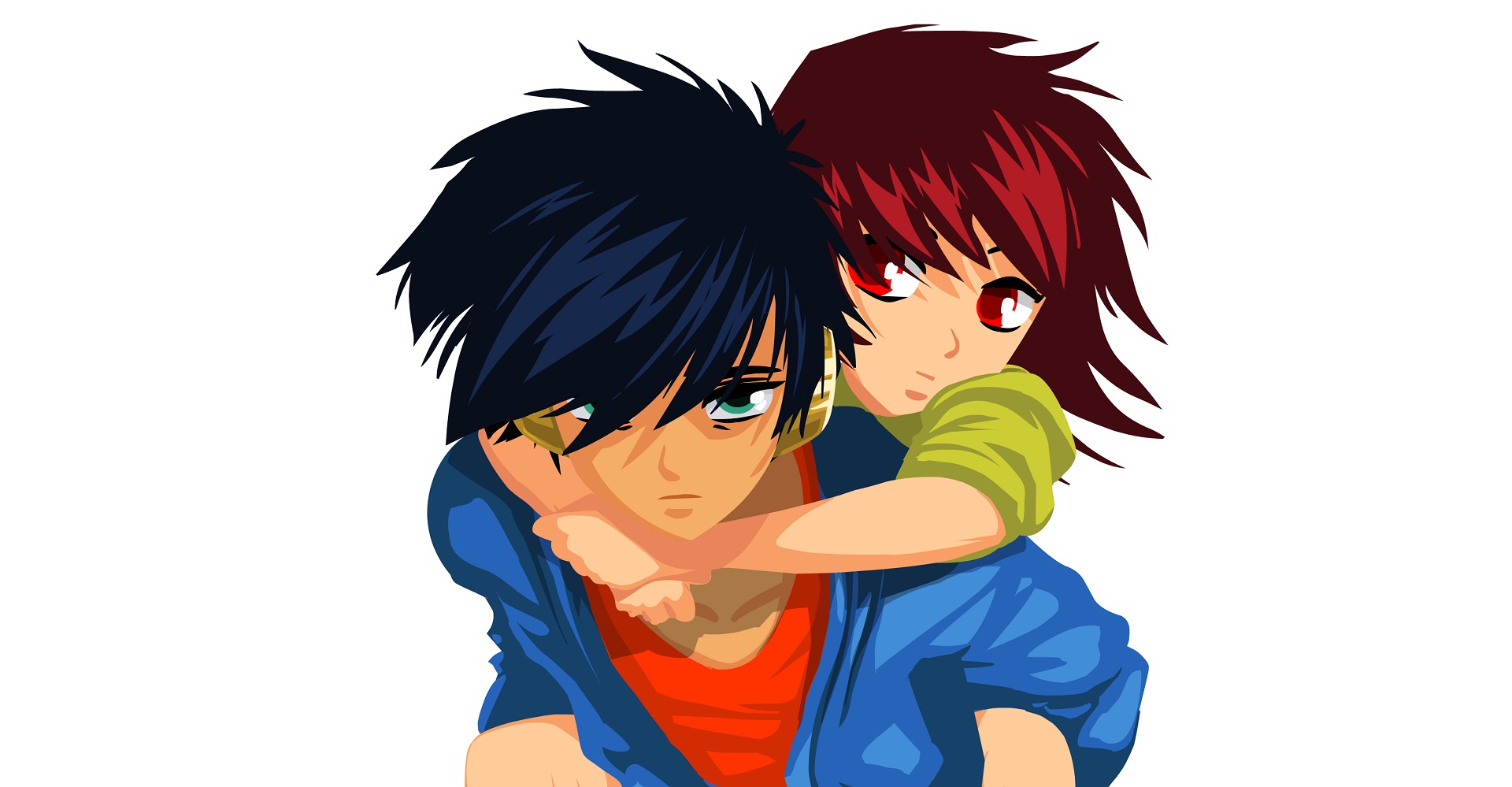 Lost In Harmony is a new game from DigixArt Entertainment which features the skateboarding teenager Kaito and his friend Aya set for release in 2016. This a music themed game and features various styles from across the globe. Check out the reveal trailer which features music from Wyclef Sean and be sure to register your interest at the official website.

Lost in Harmony is inspired by Miyazaki and Kurosawa movies, through the eyes of Kaito, it talks about the troubling period of teenager, the will to escape confronted to the fears of life and death. It is a game incredibly fun and challenging to play but which has also something to say. There is another layer in itself.