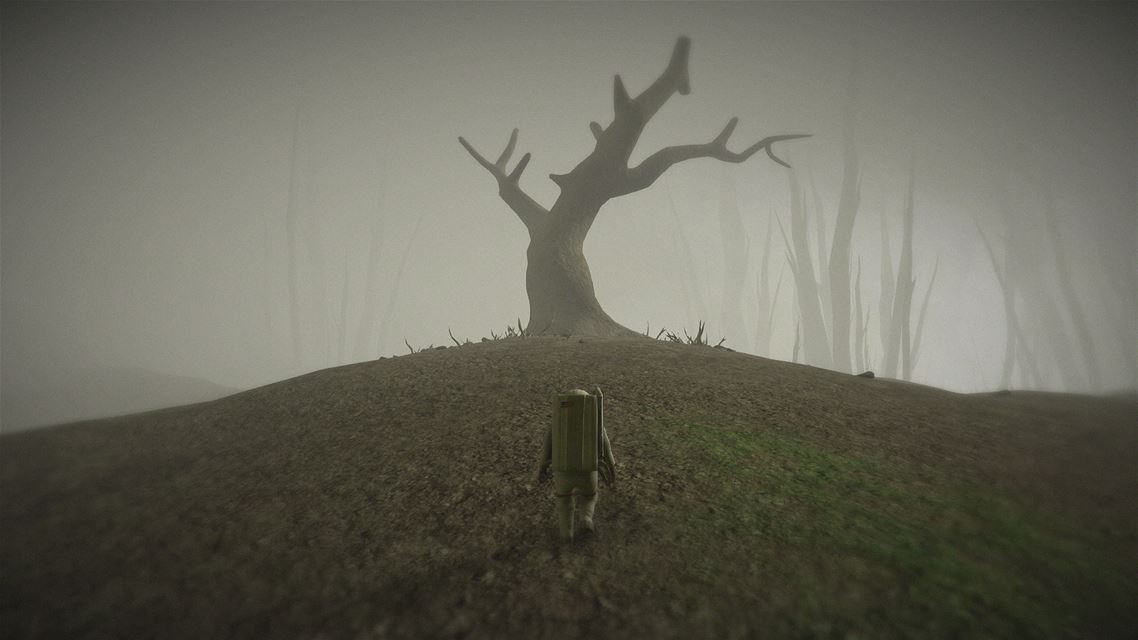 Stage 2 Studios released Lifeless Planet: Premier Edition on the Xbox One, although previously the game has been available on PC via Steam. The game tells the story of a lone astronaut who crash lands on a mysterious and seemingly lifeless planet – hence the game’s title. However, once he has gained his bearings events begin to reveal there’s more to the planet than meets the eye.

Essentially the game is an interactive story with a few minor puzzles and platforming sections thrown in to keep it from becoming a mere walking simulator – a phase commonly used to describe a growing number of story driven games. You start off in a barren landscape that offers very few visual cues as to where to go next and it’s up to the player’s guile to work out what to do. In reality though, what looks to be vast and expansive initially becomes less open and linear where the objectives are easily fathomable and make way for the aforementioned platforming and puzzle solving. 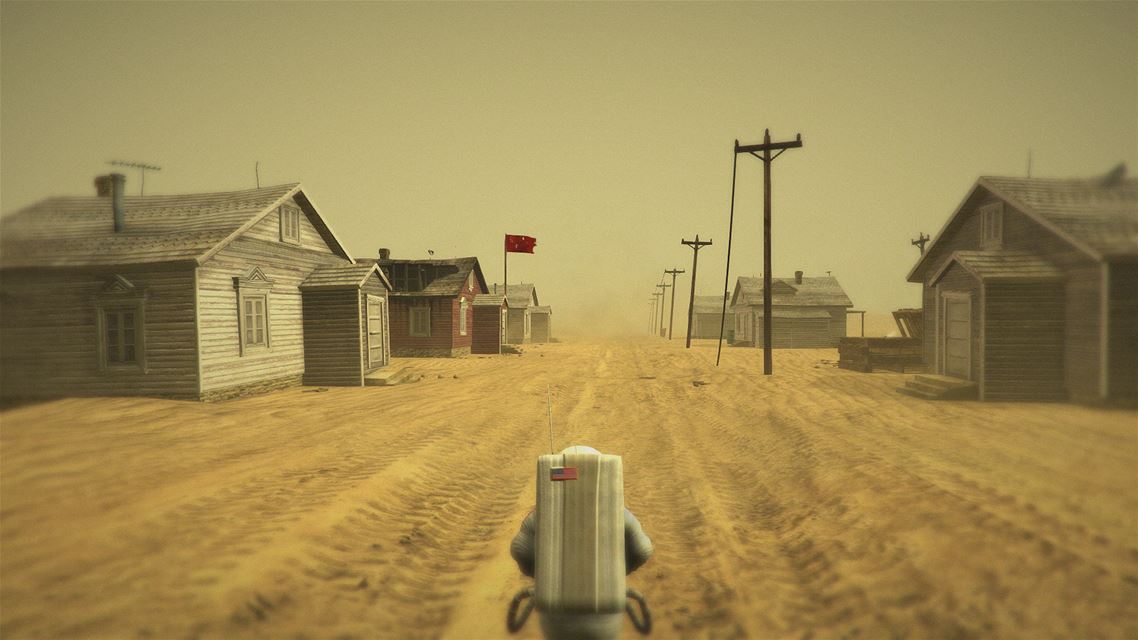 It’s not a hard game per se, where the puzzles make for some light relief from constantly pushing forwards but these are simple affairs that won’t leave you wondering what goes where. The platforming is also quite simple but works where progress is tied to jumping over rocks and objects. What is interesting is the use of a jet-pack to increase the height and distance of jumps, but this is incorporated in such a scripted way takes some of the fun out of it. You can only use the jet-pack boost in designated areas fitting with the current navigation puzzle. A bit more free choice would have been better suited here. The same can be said of the requirement for oxygen. During the opening moments you’re tasked with refilling the tank lest death sets in, yet later the same mechanics get forgotten about entirely which is a shame. Having a constant fear of depleted supplies and being forced to look around for more would have given the game a much more survivalist slant.

Lifeless Planet presents some interesting imagery which range from sparse and bland looking open environments to dimly lit interiors where a flashlight needs to be used. There’s splashes of colour and a bit of variation as players progress making for a varied game but one devoid of much detail in keeping with the game’s title. The overall performance is reasonable but there are moments when the frame rate begins to stutter which is a shame, although not impacting on the gameplay too much. 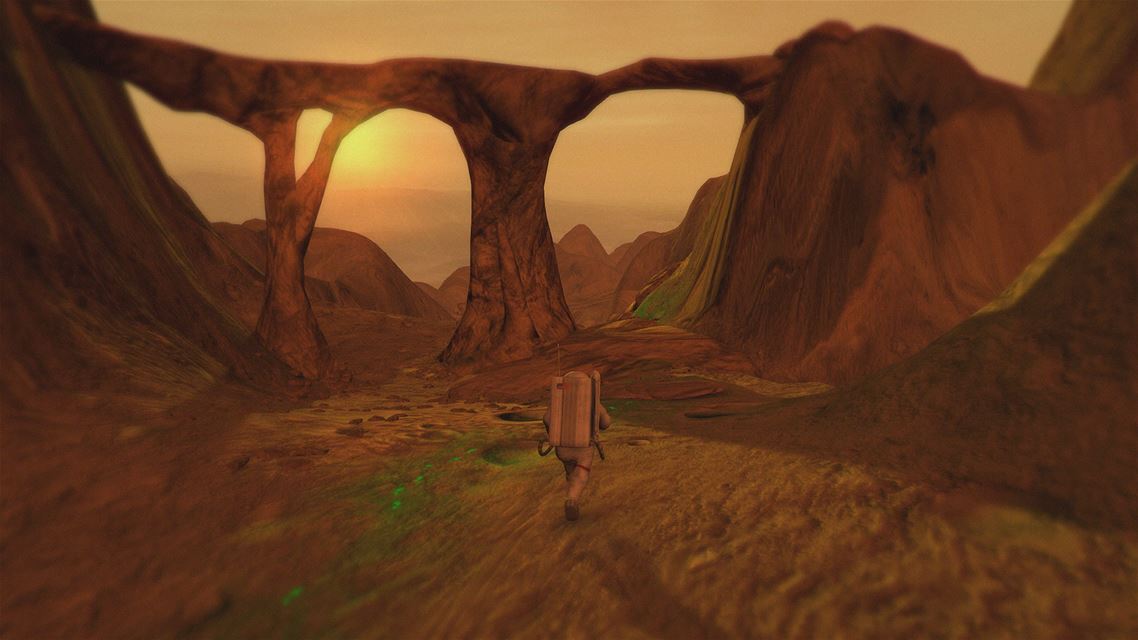 Audio is pretty solid offering some cinematic overtones at the right moments to add a bit of aural colour to what is essentially quite sparse with limited use of sound effects. There’s some speech included which adds some personality but generally the music carries the audio with great effect.

In terms of length expect up to four hours of play time on the first attempt, although saying that there’s little incentive to play through again once bested unless you’re an achievement hunter looking to max everything out. 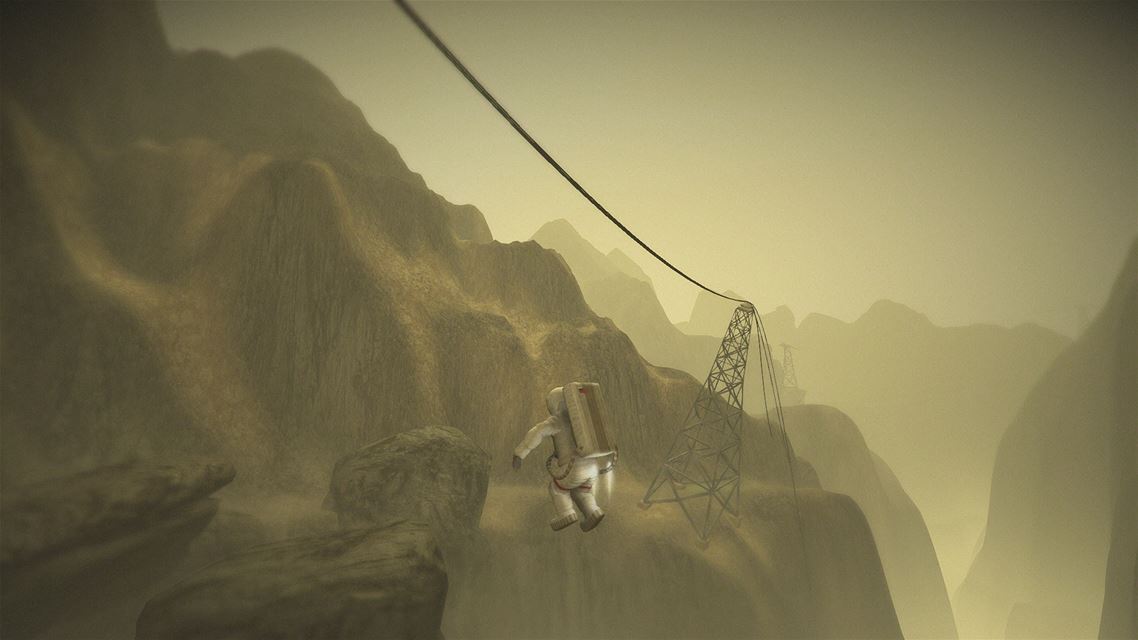 Lifeless Planet is an intriguing game and one that flips convention in favour of its own approach to story telling, letting the player make their own discoveries at a non forced pace. It’s got some flashes of inspirational moments but doesn’t build on these too well making for an experience which could have been much more with a bit of gameplay tweaking. It’s generally a game that won’t suit anyone who likes to blast aliens or needs events to hurry along with speed. For the more sanguine, then this experience does well to maintain interest to its conclusion. The only caveat is its brevity which isn’t reflected in its pricing. There’s a compelling story driven game here that good for the patient, but anyone else should consider waiting for a price drop before making the investment.