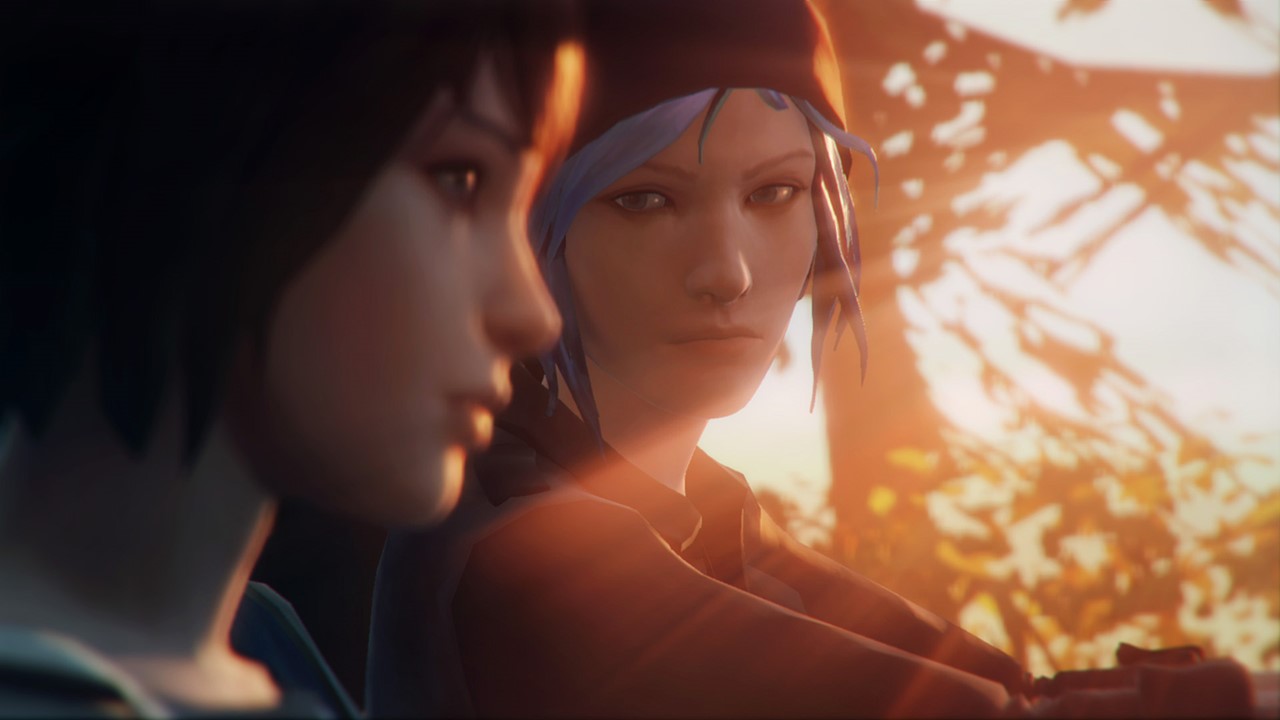 Square Enix released a new Life is Strange making of video which looks at the game in development as the key members of Dont Nod (who previously developed Remember Me) talk about the five part episodic adventure game coming to consoles and PC. You can find some more information about the game via the official website and some screenshots in our gallery.

About Life is Strange:

Life is Strange is an episodic, narrative driven adventure game which tells the compelling story of Max; a Senior photography student who suddenly discovers she is able to rewind time. She uses her power to save the life of Chloe, her childhood friend, whom she has not seen in five years. For Chloe it’s been a turbulent time and she’s been drifting off course since her father’s tragic death.

The reunion will turn their lives upside down, as increasingly strange events plague the small town of Arcadia Bay both teenagers find themselves involved in a grim investigation into the mysterious disappearance of a high school student.