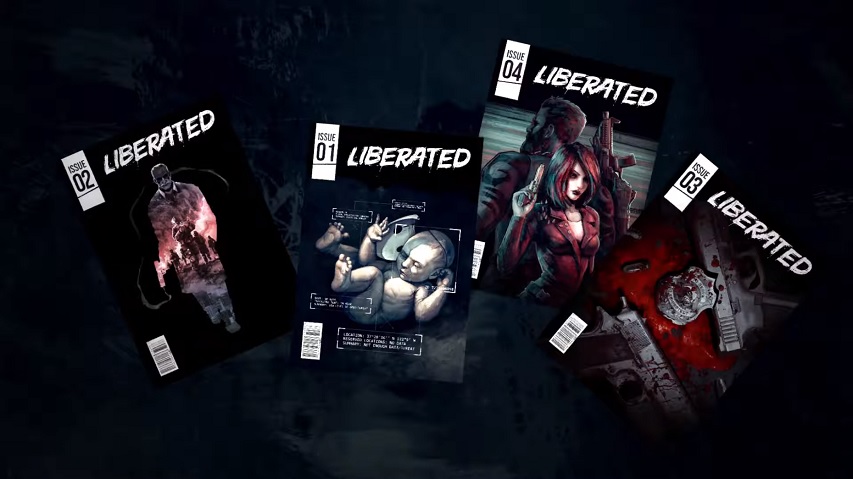 Liberated is set in a near-future, tech-noir society slipping into the throes of authoritarianism. Powered by corporations and enabled by new technology, join the fight against state-driven misinformation. As government surveillance and weaponised personal data have painted the world in shades of grey, knowing where to draw the line between revolution and terrorism has never been more paramount.