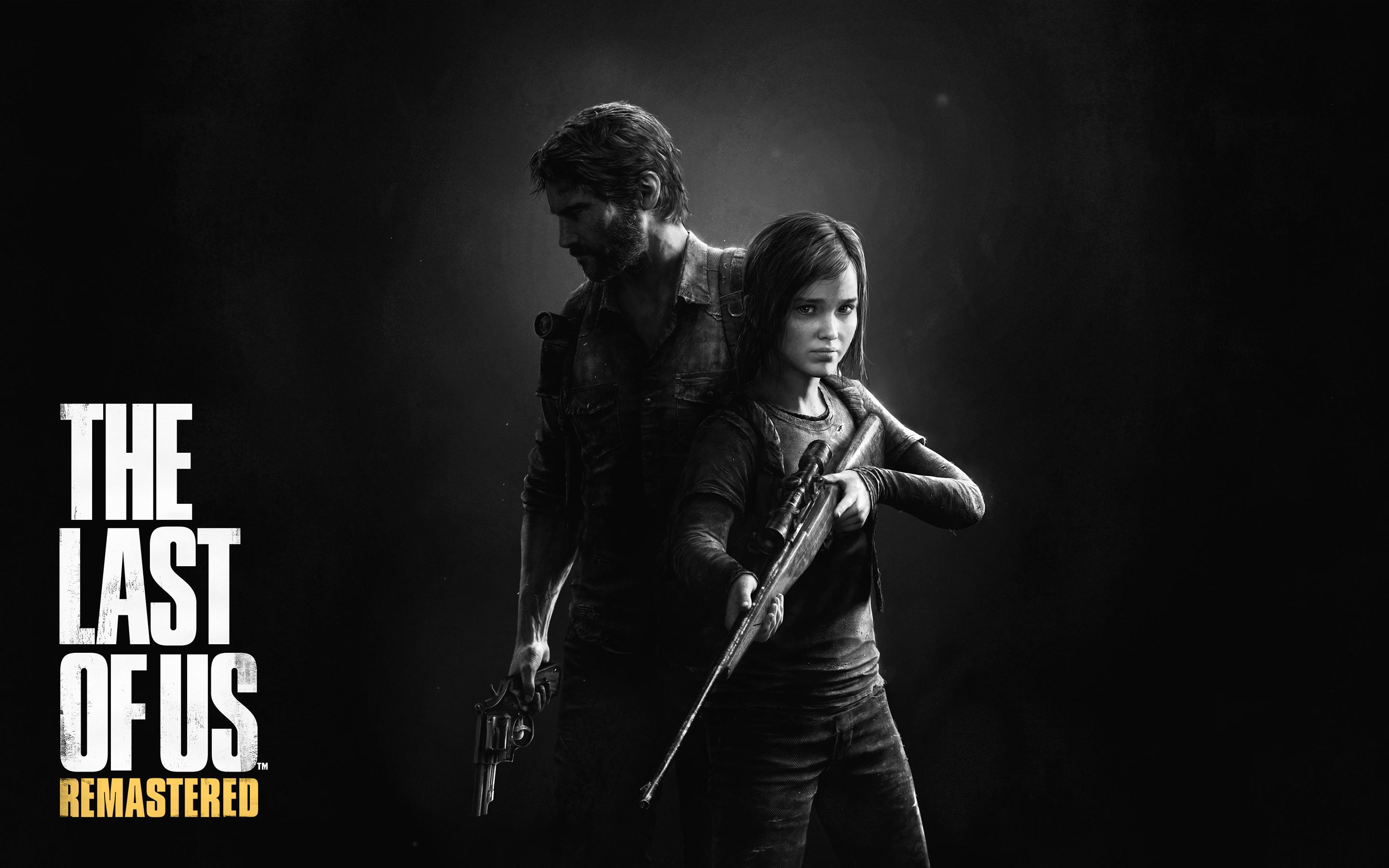 The Last of Us Remastered comes complete with the PS3’s Survival difficulty unlocked from the offset alongside an all new Grounded setting which can also be tackled from the offset. It’s somewhat different to the standard settings and means players have to adopt different tactics to survive which not only mean being stealthy but also using the abilities of their companions when needed. The mode isn’t impossible but adds more tension to what is already a suspenseful game. There’s no HUD for example which means Joel can’t easily see what his health status is, alongside being blind as to what bullets remain in the current clip.  He also loses his ability to listen carefully to see the outlines of any nearby threats. On top of this the enemy awareness is increased and if spotted, the damage increased by insane amounts. To put things into perspective, one shot from an enemy is likely to result in death. Phew!  To give you an idea of this rather cool bonus mode, take a look at our The Last of Us Remastered grounded difficulty preview video for the full low-down, which shows off some deeper stealth elements and testing gameplay.