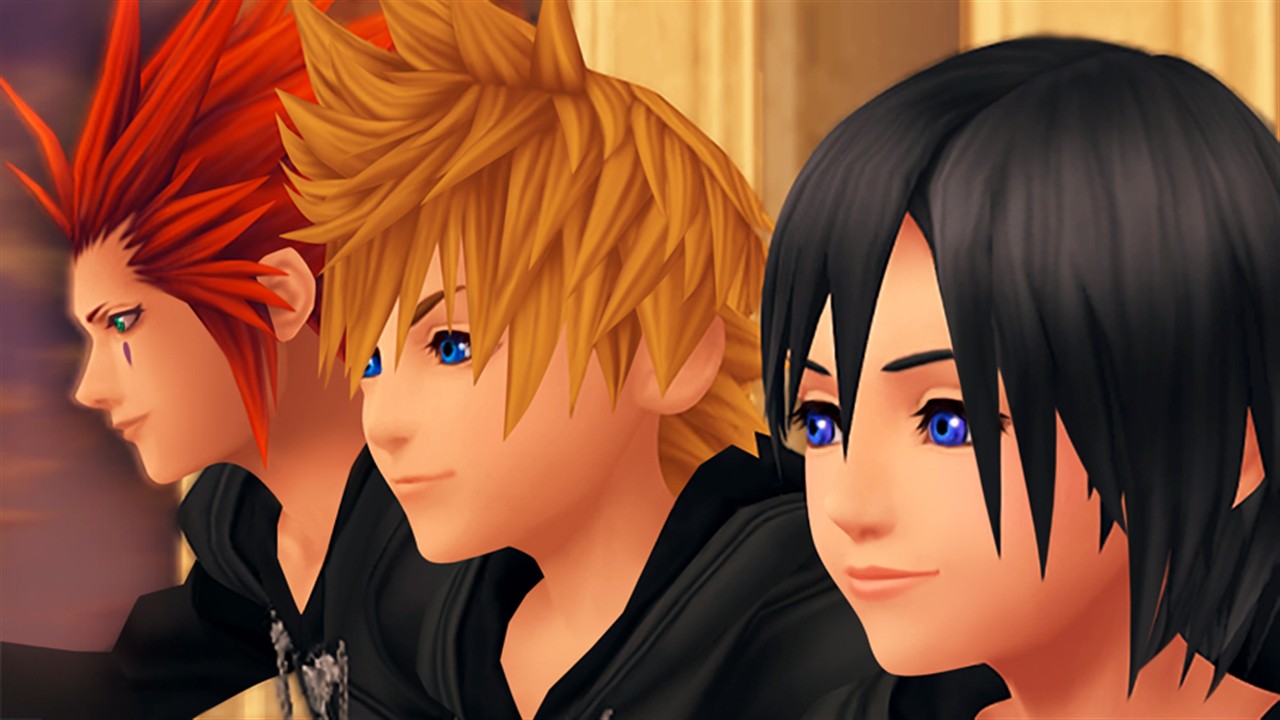 Square Enix are appealing to PS3 fans of their Kingdom Hearts series with Kingdom Hearts HD 1.5 Remix which looks set to offer trophy support and improved visual elements. Take a look at some screenshots to whet the appetite. 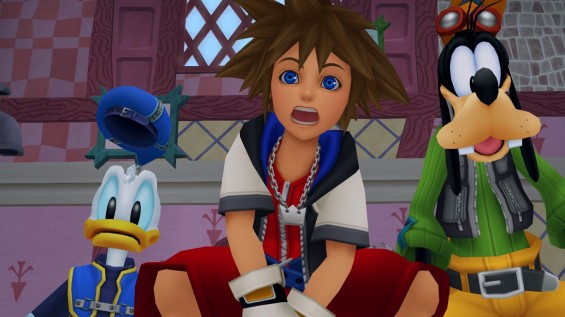 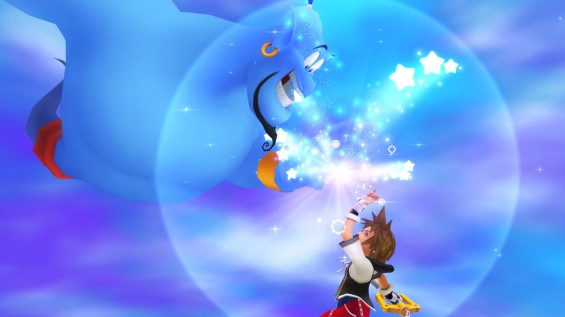 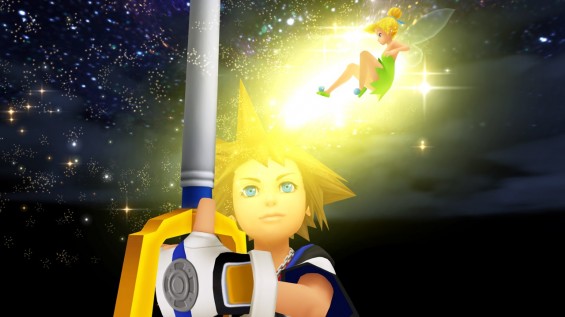 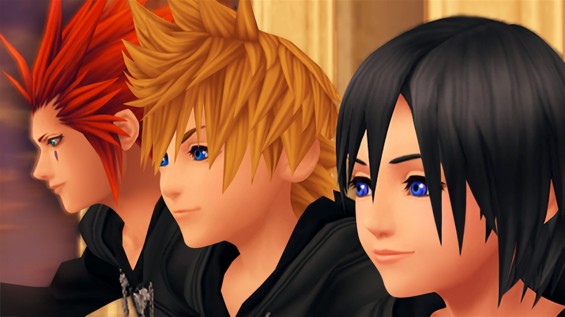 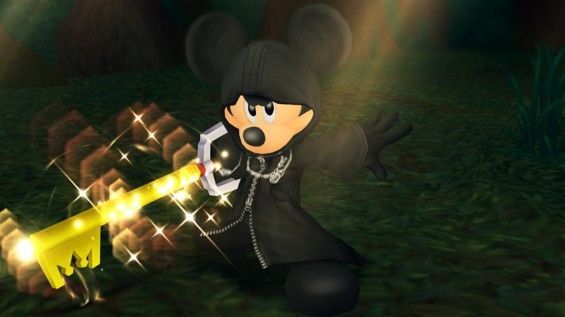 Fully remastered in HD, KINGDOM HEARTS  HD 1.5 ReMIX is a stunning collection of the critically acclaimed KINGDOM HEARTS FINAL MIX and KINGDOM HEARTS Re:Chain of Memories, never previously available in Europe and PAL territories. In addition, the collection will feature HD cinematic story videos from KINGDOM HEARTS 358/2 Days, enhanced gameplay mechanics and PlayStation®3 system trophies. Players can now relive the origins of the celebrated franchise with Sora, Riku and the colorful cast of Disney characters, including Mickey, Donald and Goofy.