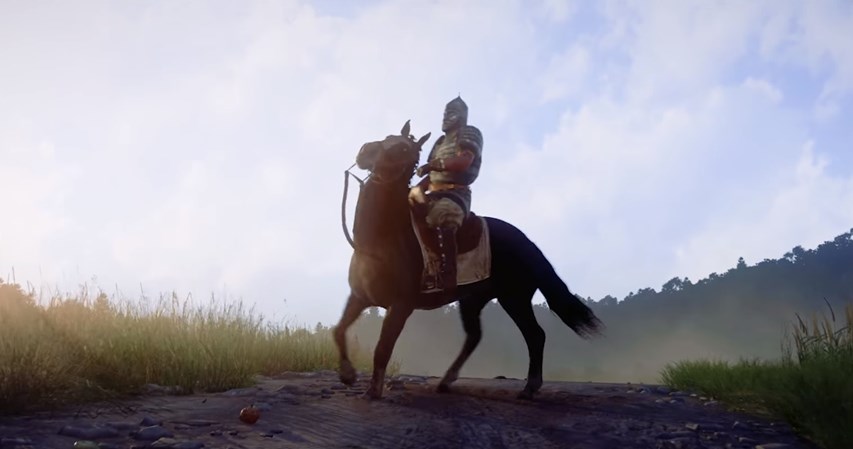 Join Henry on his adventure in the most anticipated RPG of this year! Kingdom Come: Deliverance will be available worldwide on February 13th 2018 for PC, PS4 and Xbox One.

Kingdom Come: Deliverance is a story-driven, open-world RPG that immerses you in an epic adventure in the Holy Roman Empire. Avenge your parents’ death as you battle invading forces, go on game-changing quests, and make influential choices. Explore majestic castles, deep forests, thriving villages and countless other realistic settings in medieval Bohemia!

·Massive realistic open world: Majestic castles, vast fields, all rendered in stunning high-end graphics
·Non-linear story: Solve quests in multiple ways, then face the consequences of your decisions
·Challenging combat: Distance, stealth, or melee. Choose your weapons and execute dozens of unique combos in battles that are as thrilling as they are merciless
·Character development: Choose your equipment, improve your skills, and earn new perks
·Dynamic world: Your actions influence the reactions of the people around you. Fight, steal, seduce, threaten, persuade, or bribe. It’s all up to you
·Historical accuracy: Meet real historical characters and experience the genuine look and feel of medieval Bohemia