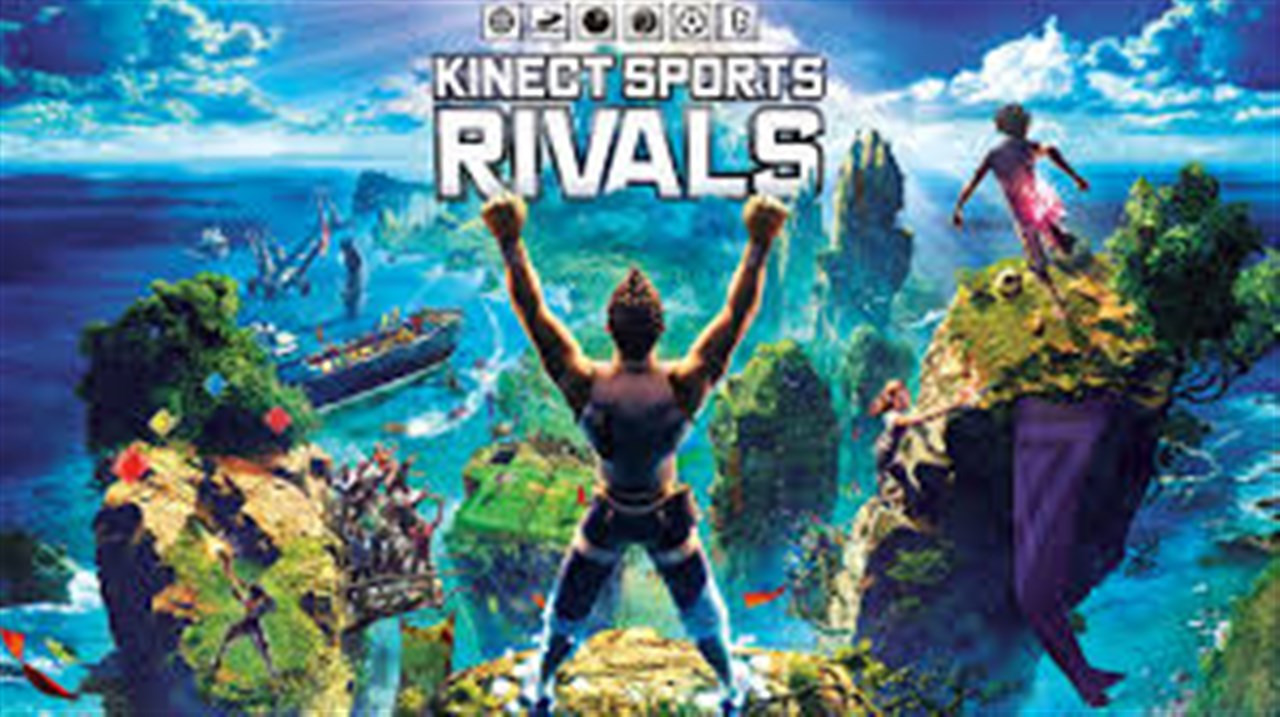 Microsoft has today announced the final release date for its Kinect Sports Rivals which will feature exclusively on Xbox One. Gamers will be able to take part in global challenges when the game launches on April 11th in Europe and  the 8th of April, 2014 in North America, Australia and New Zealand. To get a better idea of just one aspect of the game, take a look at our gameplay video which showcases the jetski racing event. Gamers can now pre-order the game from the official website.

To take the competition to the next level, “Kinect Sports Rivals” is bringing a new level of depth to the game with the introduction of teams and captains. For the first time in franchise history, players will choose one of three epic teams, each with a unique identity, ethos, and equipment attributes that can prove valuable in competition. Each team will also provide players with gameplay tips, and motivation, and will join in certain challenges to take on rivals. Led by Vargu, Wolf Clan are island natives with a primal and uninhibited nature and a culture that prizes excellence. Eagle Legion is a loyal and honorable group that, under the leadership of Blake, have formalised the various events on this island and defeated countless teams in the process. And lastly, Viper Network, led by Zara, is the newest addition to the island, bringing with them a crafty and ambitious drive coupled with corporate sponsorship. Each of these teams will issue unique challenges and invite players to join their team. It’s YOU versus the world. Which team will you choose?”