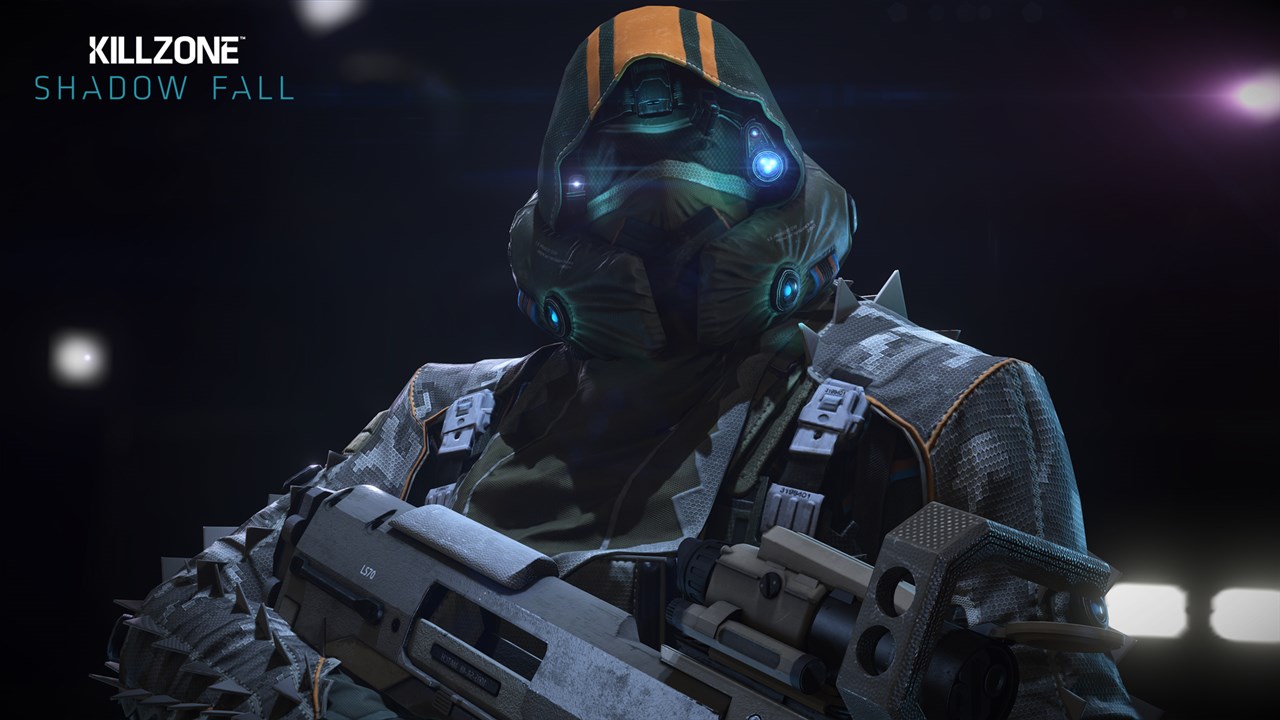 We’ve played the PS4’s flagship game Killzone Shadow Fall and  Xbox One’s Ryse Son of Rome and enjoyed both, but looking around and it seems there’s mixed reaction from the gaming media as a whole. As  showcase games for either system last year, both appeared to be titles that offered fantastic visuals,  but quite generic gameplay. Now we’re not casting judgement here, but it seems real gamers are having their wicked way with both games and then trading them in for something else.  This is perhaps in light of the fact that once the campaigns are bested there is little incentive to start over again once you’ve seen it all before. It appears that Killzone Shadow Fall and Ryse lead the most traded in exclusive next gen (now current gen) games on their respective systems according to one high street second hand store in the UK. 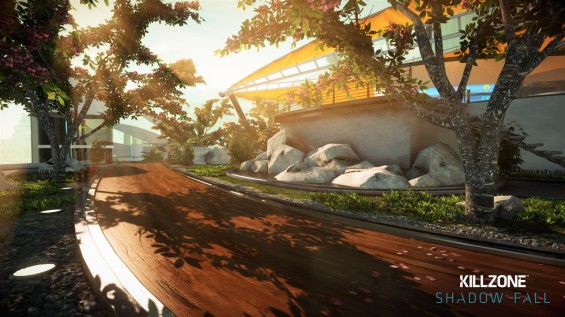 Whilst both games feature a competent multiplayer, perhaps it’s the fact that this time round PS4 gamers are now asked to subscribe to PS Plus before they can sample its delights – something that wasn’t a factor with the PS3 and last Killzone game and Xbox One owners are simply not getting much longevity from the two player co-op offering of Ryse.

Looking at popular high street second hand store CEX and it’s clear that there’s some disparity between games being traded in on Xbox One and PS4 with far more second hand copies of Knack and Killzone sitting on their shelves.  Whilst certainly not conclusive overall, it does paint an interesting picture of what games are keepers and what games are not.

From our findings, looking at the number of CEX stores across the UK which have more than 4 copies of the games in stock, the figures are quite startling.

Knack sits on shelves in around 105 stores which have four or more second hand copies in stock. – total available online 984.

Killzone Shadow Fall sits on shelves in some 198 stores which have four or more second hand copies in stock – total available online 3053.

Dead Rising 3 sits on shelves in 17 stores which have four or more second hand copies in stock – total online 207.

Forza 5 is sitting on store shelves in  24 stores where there are four or more second hand copies in stock – total available online 325.

Meanwhile, Ryse Son of Rome is sitting on store shelves in 44 stores where there are four or more second hand copies in stock  – total available online 436, making it Xbox One’s most traded in exclusive game.

Whilst this might not be mirrored across other retailers such as GAME, or even second hand sites like Ebay, as far as CEX customers are concerned, there are more PS4 exclusive games being traded in compared to the Xbox One exclusive games. We’re not even going to attempt to figure out why this is aside from what we’ve already mentioned, and certainly won’t suggest it’s because one set of games is better than the others, or that there are more PS4s in the wild than Xbox Ones. What is likely is many PS4 gamers were lumbered with a bundle due to stock shortages and simply sold the game that came with the PS4 rather than keep it.  Either way, the results are interesting and means that if you are looking to purchase these games second hand, the more they have in stock, the cheaper the resell value becomes.