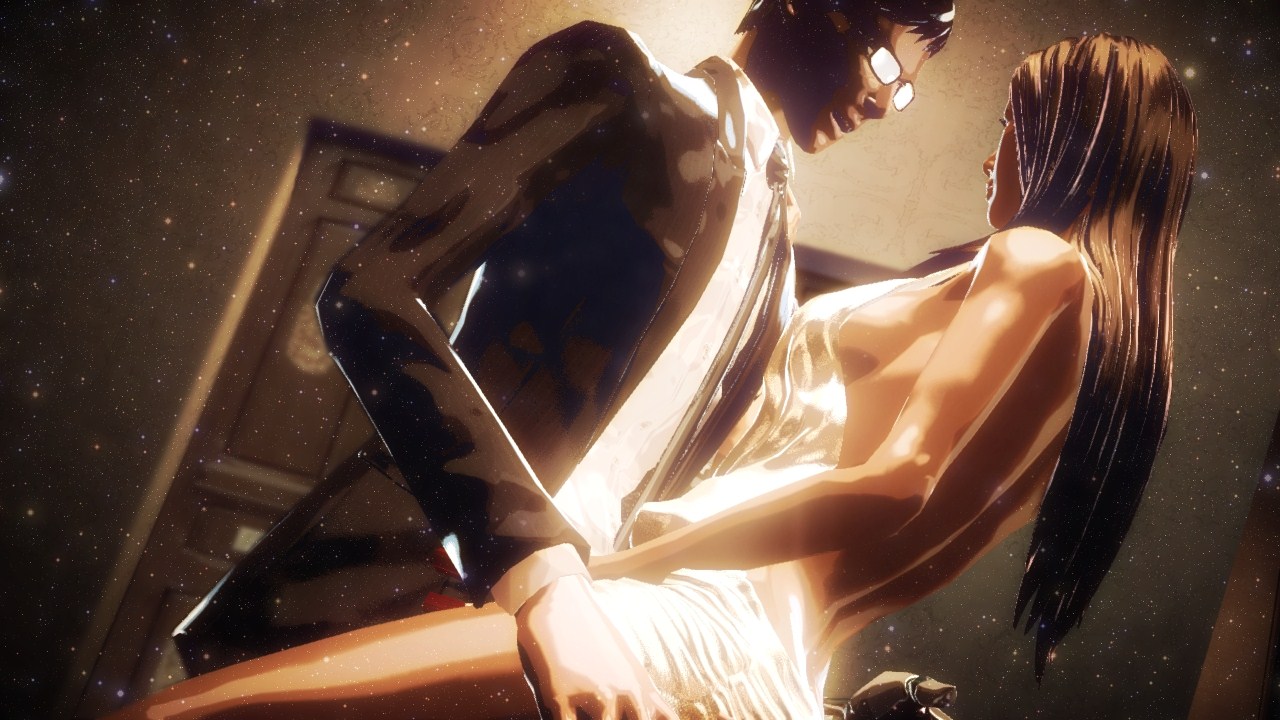 Kadokawa Games/Grasshopper Manufacture released a new trailer for their forthcoming animated style action game Killer is Dead which is being co-produced with Suda 51. The game is coming to the Xbox 360 and PS3 this summer.

“KILLER IS DEAD” is set in a not-so-distant future similar to (but not the same as) the world we know now. The player takes control of an executioner named Mondo Zappa who wields a Japanese sword in his right hand and brandishes interchangeable weapons in his left artificial arm. His ultimate goal is to execute various heinous criminals scattered around the world and beyond.

Completely unique visuals and outstanding stylish action come together to deliver an unprecedented gaming experience in “KILLER IS DEAD.” This brand-new action title is being jointly developed by KADOKAWA GAMES and GRASSHOPPER MANUFACTURE, with SUDA51 lending his trademark sense of style at the helm. It will be available worldwide in summer 2013.