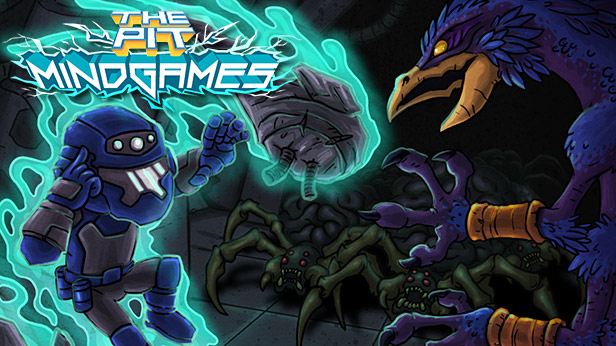 In light of the company’s 10 year anniversary, Kerberos Productions has today announced, Sword of the Stars The Pit Gold Edition which comes complete with a whole host of new characters, weapons and items on top of the existing game. We enjoyed the game as highlighted in our review, and news of the Gold Edition’s new alien character classes has our interest piqued once more. Head on over to the official website for more details about the game, and take a look at the feature list below. 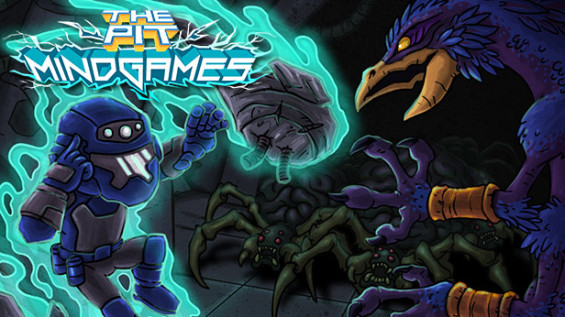 Sword of the Stars The Pit Gold Edition features: