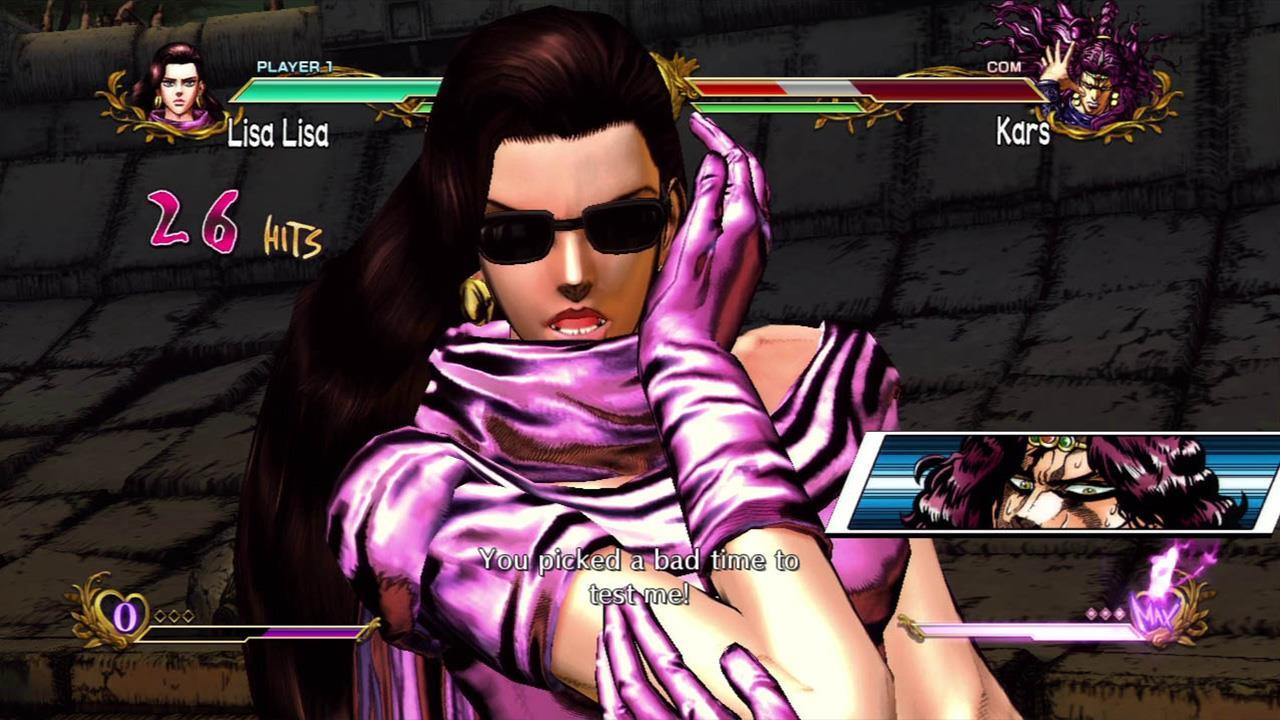 Bandai Namco Games released some details of some new downloadable characters for its action packed and over the top anime inspired brawler, JoJo’s Bizarre Adventure: All-Star Battle. Each character can be purchased for £1.59 and adds to an already fine list of fighters. What’s more the new additions have been added to the campaign mode. 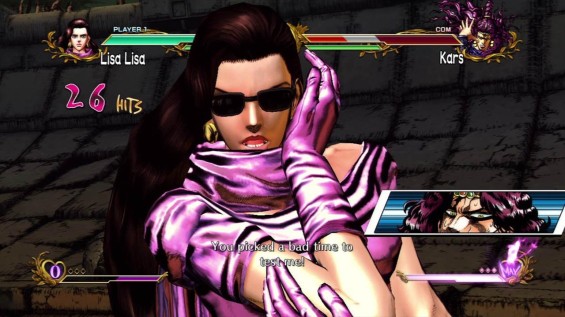 Old Joseph Joestar (Chapter 3): A familiar hero returns, older but even more popular! Joseph, the protagonist of Part 2, returns at the age of 69. He’s Jotaro Kujo’s granddad. DIO’s revival after 100 years resulted in Joseph obtaining a Stand. His daughter has also been affected by DIO’s influence, but her Stand powers put her life in danger. Joseph, together with Jotaro, sets out on a journey to find and kill DIO, thus saving his daughter. Despite his age, Joseph has his wits about him and takes pride in his cunning.(PSN Link)

Lisa Lisa (Chapter 2): The beautiful protector of the Red Stone was raised by Straizo, she became an able Hamon user and a teacher to Joseph and Caesar. In the first part of the series, her father was killed during the battle between Jonathan Joestar and Dio, and she was saved by Jonathan’s wife, Erina. She was the keeper of the Red Stone of Aja that the Pillar Men were after.(PSN Link)

Ikuro Hoshizawa: A mere touch from him means death! A young boy infected by the powerful Baoh biological weapon created by the secret Doress Group. An accident during transportation leads to Ikurou escaping for his life along with Sumire, a girl with precognitive abilities captured by the Doress Group. When the Baoh Parasite is attacked, it takes over its host’s consciousness and covers its body in invincible armor by means of the Bao Armed Phenomenon.(PSN Link)