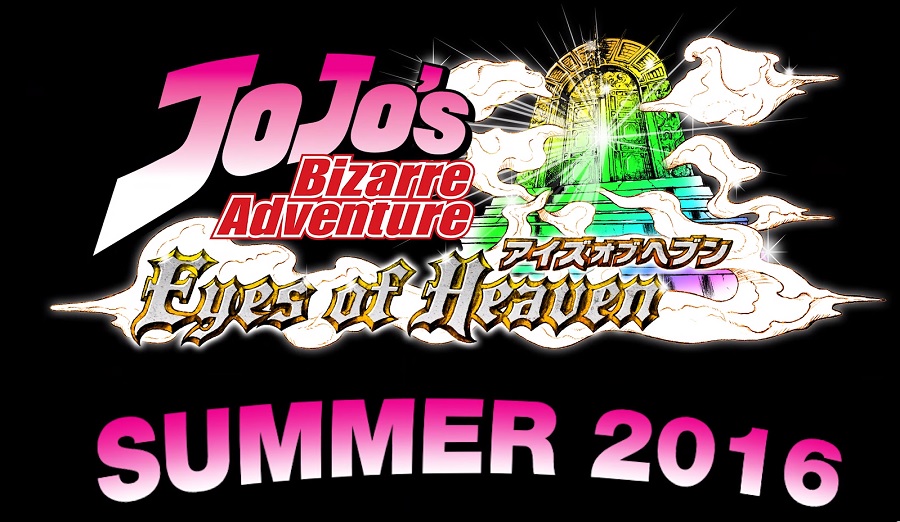 Bandai Namco Games posted a new Jojo’s Bizarre Adventure Eyes of Heaven video to whet the appetite for some arena based fighting action.

Dio Brando is beaten but a new threat hangs over the Joestar family. The “Pillar Men”, a powerful race of super-human beings, are trying to grasp the Red Stone of Aja to become the Ultimate Life form.

Now, it’s your time to take them down and stop their evil plans through stunning 2V2 fights in the Air Sapplena Island!

Among the characters from Battle Tendency, the second arc of the JoJo’s Bizarre Adventure anime and manga, you can play as the cocky Joseph Joestar; among his allies Caesar Anthonio Zeppeli, Lisa Lisa and Rudol von Stroheim. Or join the villians by playing as members of the “Pillar Men” Kars, Esidisi and Wamuu. These characters join the brawl with new and unique fighting styles.

Keep fighting until the very last second with new battle system features. Among them, discover the Inherited Souls: which activates a power up when your partner is defeated.