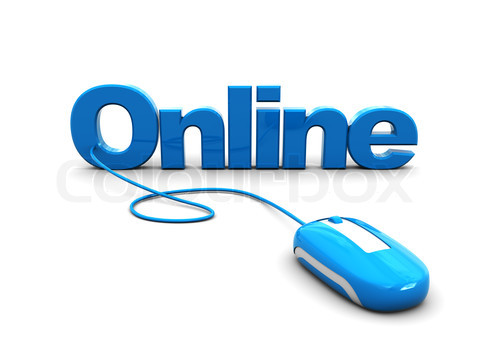 Sure, Sony has mumbled about too many regions where there’s no internet connections, so it won’t require always online for the PS4, whereas Microsoft has come right out with it that the Xbox One will require an Internet connection for it to function properly. But why this sudden change of stance over the last five years or so, bar the obvious battle against piracy and the shift towards digital content. Obviously someone has looked long and hard at the numbers, and quite frankly we now live in a well connected planet unless you live in the Australian outback somewhere or the top of Mount Everest. Jokes aside, one look at Internet data paints a picture why it’s not such a bad move to ignore those without Internet access. 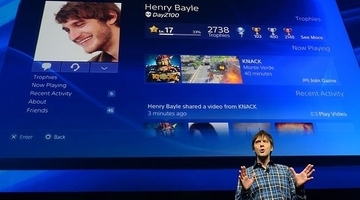 Sony is a Japanese company, and looking in its home region, the US and Europe (the gaming world’s most affluent markets) and the numbers don’t lie. In the year 2012 up to June 30th, in Japan a massive 79.5% of the population had access to the Internet – that’s a staggering 101 million users. In the USA, Microsoft’s home turf the numbers are similar with 78.1% of the population having Internet access – that’s an incredible 245 million users. If we mop up the figures in the European territories then places like the UK have 83.6% of the population with Internet – 52 million users one of the highest percentages in the world. Germany also has an extremely high rate with 83% which equates to some 67 million users. However, on the other end of the spectrum, China has the highest number of Internet users in the world at the time of June 30th 2012, with only 40% of its population connected, yet with such a high density of people thus equates to a massive 538 million people. Perhaps Microsoft and Sony are chasing the wrong markets here as the growth potential over the next 10 years is massive.

What’s also interesting to note is the growth of Internet users. Sadly, we’re only looking at data from 2000 for comparison which suggests that in the USA there were 95 million internet users. That’s no small number at all, but as already mentioned, last year that figure rests at 245 million and no doubt growing but with little headroom as the majority of the population is already connected. The figures don’t lie and what’s probably reason enough to drop non connected households is the fact that in the biggest gaming countries, there are more people with Internet connections than those without.

So, ignoring those markets with low Internet connections per population might have other implications if these regions growth changes drastically. One perfect example of this are countries like India and Brazil, where the latter had just 5 million users in 2000. Twelve years later and that number is 88 million.

In closing and perhaps to put things in perspective a little – only about one third of the world’s population has the Internet.