Creator of the Bioshock games, Ken Levine has posted a message to fans about the future of Irrational Games and suggests that the company will cease to exist in its current form but still reside under the watchful gaze of Take 2 (which owns 2K Games and Rockstar). He talks about downsizing the company retaining 15 members of staff with the objective of producing more games – which we’ll assume will have a lesser budget. What’s interesting is the comment he made about the type of experiences he would like to focus on which will be  “narrative-driven games for the core gamer that are highly replayable”. This sounds promising, but it’s likely we won’t see anything from the new team for quite some time. In the mean time, the current Irrational Staff are seemingly being well looked after as they make transitions to new homes. In the mean time, gamers can enjoy Irrational’s latest works with the Bioshock Infinite Burial At Sea episodes which are available now. 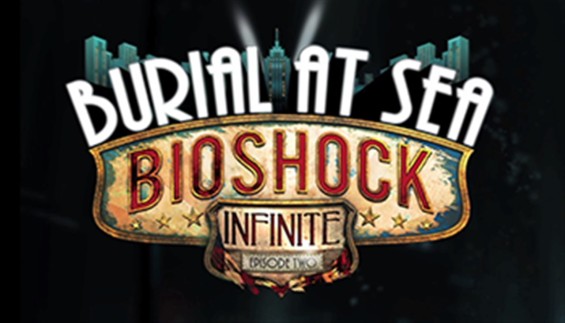